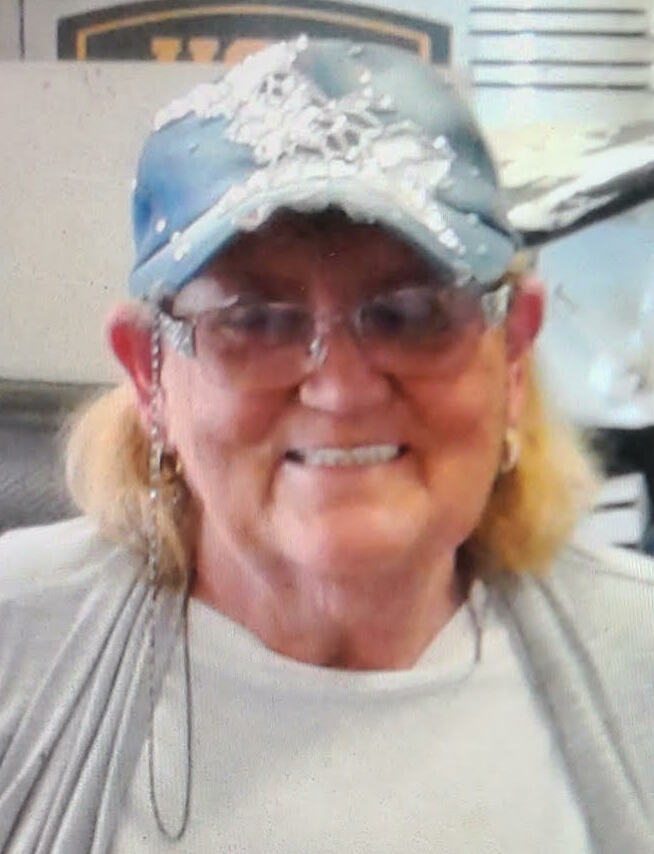 Nita Joyce Lawson, age 70, of Camdenton, Missouri passed away Sunday, April 3, 2022 at her home in Camdenton.

Nita was born March 20, 1952 in Lebanon, Missouri, the daughter of Earl and Sophia (Rector) Weddle.

On February 14, 1976, Nita was united in marriage to Thomas “Marty” Lawson in Springfield, Missouri, not knowing it would be the best thing ever. They shared 46 years together at the time of her passing. In 1982, they moved to Austin, Texas and lived there for many years until 2014 and then moved back to Missouri to be close to family. She got to see 2 great-grandkids being born with another on the way. She had an abundance of friends that she also called her family. She was a beautiful woman that will be missed forever.

Nita was preceded in death by her parents Earl and Sophia Weddle; infant brother J.D Weddle and two brothers Bub and Eddie Weddle.