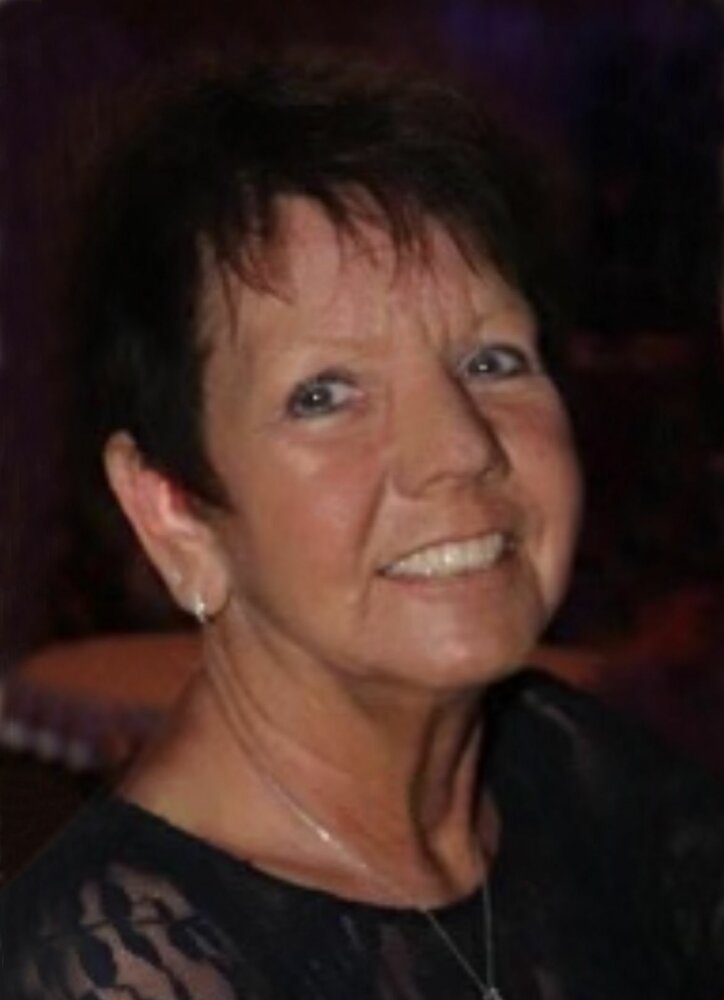 Linda was born September 4, 1947 in Dixon, Missouri, the daughter of Eugene and Pearl (Dearduff) Burns.

Linda worked in the banking industry for 20 years and then did accounting for Frick’s Markets until retirement. She was a dedicated fan of Cardinal Baseball. She enjoyed putting together care packages for Christmas. She became a Christian and was baptized at an early age. She was a member of Sullivan Eastern Star, Chapter 105.

Linda was preceded in death by her parents Eugene and Pearl Burns; brother Gerald Burns; and sister Phyllis Teel.

Graveside services will be held Thursday, April 21, 2022 at 2:00 pm at Dixon Cemetery in Dixon, Missouri.

In lieu of flowers, donations can be made to the Alzheimer’s Association.