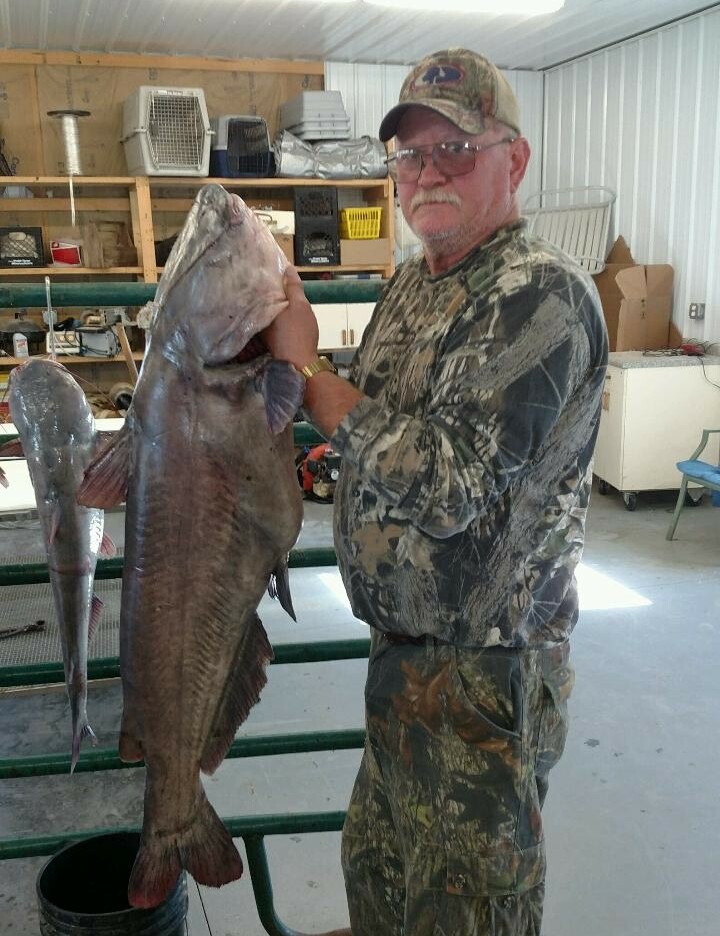 Raymond enjoyed hunting, fishing, and many other outdoor activities. What he enjoyed most of all was spending time with his grandchildren.

Raymond passed away on April 20, 2022 at Ozark Care Center having attained the age of 62 years, 9 months and 7 days. Raymond will be missed greatly, but remembered abundantly by all who knew and loved him.

In addition to his parents, Raymond was preceded in death by one brother: Kenneth Marcus Alkire, two sisters: Bonnie Robinnette Wilson and Emily Ann Cordale, three sisters-in-law and two brothers-in-law.

A celebration of life will be held Saturday, April 23, 2022 at 5:00 pm at Hedges-Scott Funeral Home in Camdenton, Missouri.

To the family.
Share A Memory
Plant a Tree