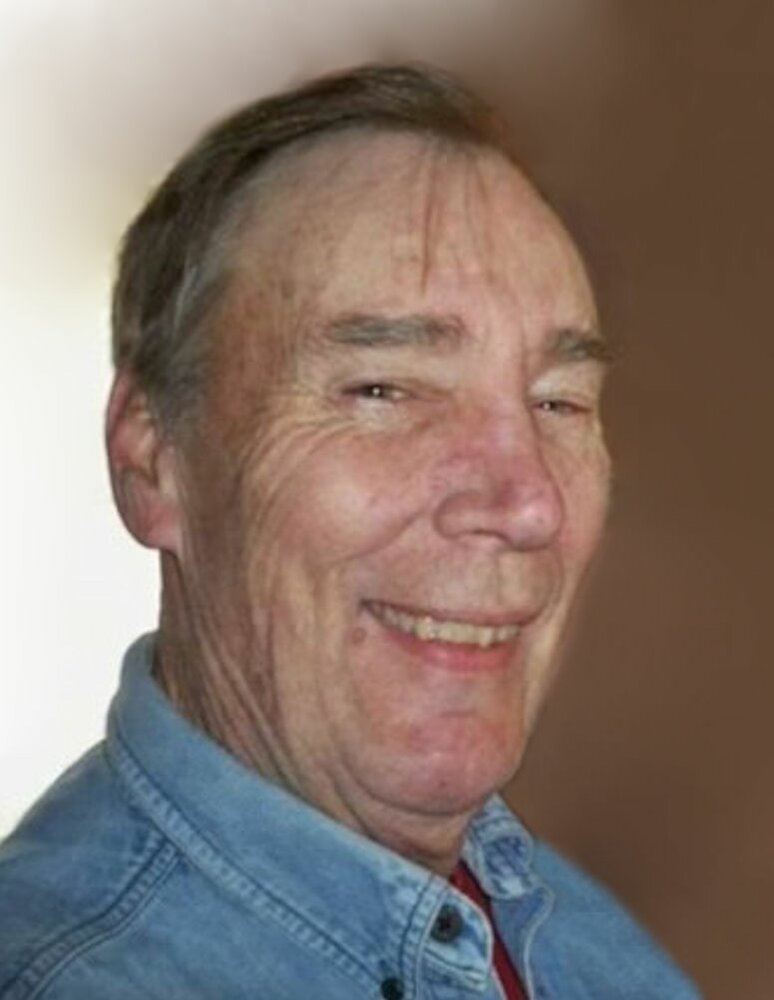 Jon Robert Juengel, age 75, of Macks Creek, Missouri passed away Saturday, April 30, 2022 at his home in Macks Creek surrounded by his family.

Jon was born June 12, 1946 in St. Louis, Missouri, the son of Raymond and Jane (Lighthouser) Juengel.

On April 17, 1986, Jon was united in marriage to Theresa Miller in Springfield, Missouri. They shared 36 years of marriage at the time of his passing.

Jon was a genuine guy. He always had a smile on his face and never had a complaint about anything. He was soft spoken but had a goofy side about him that everyone loved. Jon loved to spend time fishing or tinkering with machine work. Jon’s most treasured time was spent with his family. He showed his wife, his kids, and grandchildren that he loved every single one of them and treasured their time together. Jon’s family and friends meant everything to him. He will be greatly missed by all who knew and loved him.

Jon was preceded in death by his parents Raymond and Jane Juengel.

Memorial donations are suggested to the Dogwood Animal Shelter.