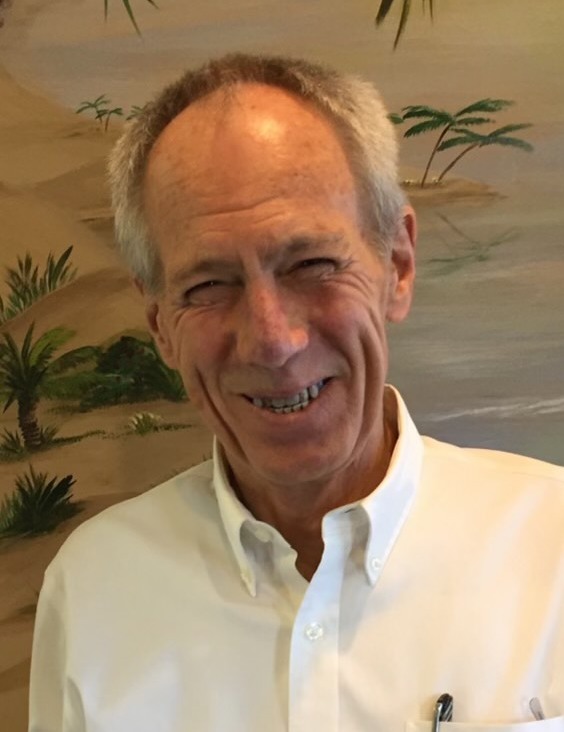 On June 30, 1967, Rodney was united in marriage to Julie Kostolni in Moberly, Missouri. They shared 54 years together.

Rodney graduated from Kirksville College of Osteopathic Medicine in 1974. He worked as an OBGYN in Kansas City and Jefferson City. He was currently practicing at New Springs Wellness Center doing Bio identical hormone replacement. He had a love for cars, especially corvettes. His greatest joy was his family. He was a loving husband, father, grandfather, brother, and friend.

Rodney was preceded in death by his parents William and Mary Lou Lentz.