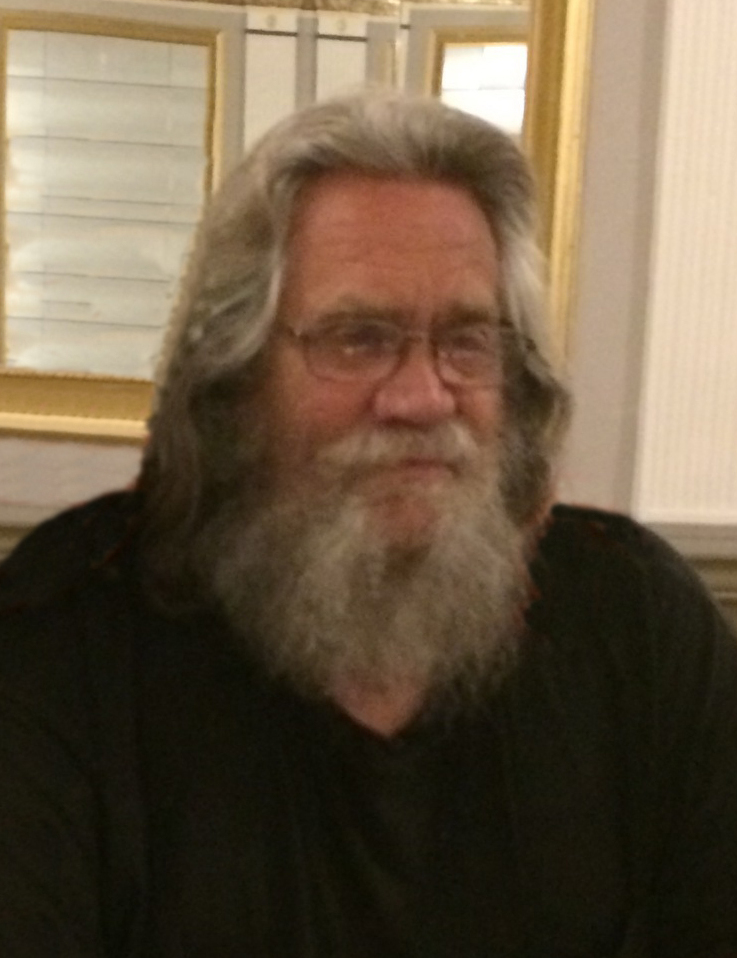 Charles (Chuck) Arthur Spencer, age 70, of Camdenton, Missouri died peacefully surrounded by his family on Saturday, April 30, 2022, after a short but fierce battle with brain cancer. Chuck was born the son of Virgil and JoAnn Spencer on August 12, 1951, in Fort Dodge, Iowa. He graduated from Algona High School in 1970. Although he was raised in Northern Iowa, Missouri has always been his home. He spent his life working in the cattle business and other various jobs. On August 10, 1990, he was united in marriage to Beverly Jean Goodin in Boonville, Missouri.

Throughout his life he enjoyed hunting, trapping, “snake wrangling”, fishing, and night riding. He was an avid hunter and trapper in his early years, but the older he was the more he would rather watch the animals than hunt them. Whether he was on his scooter or in his car, he enjoyed counting deer at night while night riding. Snake wrangling was never about killing them but safely moving them to an area that they could flourish. At times that meant bringing them home until the time was right to release them.

He was preceded in death by his parents Virgil and JoAnn Spencer, sister Cathy Paulson, and brother Danny Spencer.

A celebration of life will be held on Saturday, May 7, 2022, at Lake of the Ozarks State Park in Osage Beach, Missouri (shelter house GGB) starting at 12:00 pm (lunch will be provided). Family and friends welcome!