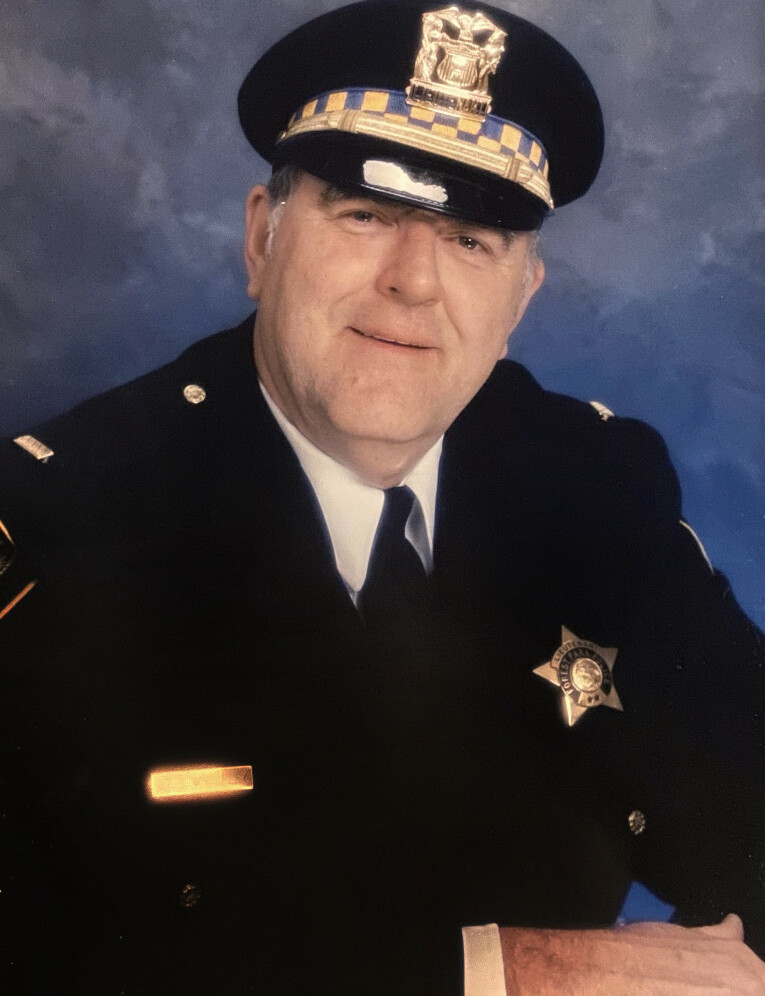 Charles was born August 6, 1938 in Chicago, Illinois,  he is preceded in death by his parents Charles and Florence(Hruby) Whelpley, and his sister Joyce Thomas.

Charles graduated from Proviso, class of 1957. After graduation, he played football at the University of Miami. He served 31 years, from 1963 – 1994, in law enforcement in Forest Park, Illinois, a mile out of the city of Chicago. He retired from there as Lieutenant.

During his career on the police department he served as the President of the Illinois Police Association, President of the West Suburban Juvenile Officers Association. He also served on the Board of Governors of the International Juvenile Officers Association and was chosen as one of five officers to attend the Police Exchange Program in England with the University of Illinois Police Training Institute. When he retired from the police department in 1994, he went to work for Kemper Insurance Co. as Supervisor of the Special Investigation Unit for the United States Midwest Division. In 2000, Charles and his wife Carol retired to the Lake of the Ozarks, where he served as President on the University of Missouri Extension Board, as President of the  first Camden County Sewer District and served on the Board of Kids Harbor.

Charles’ greatest joy was his family and serving in law enforcement. Charles and Carol had an amazing  life and the family has many happy memories.