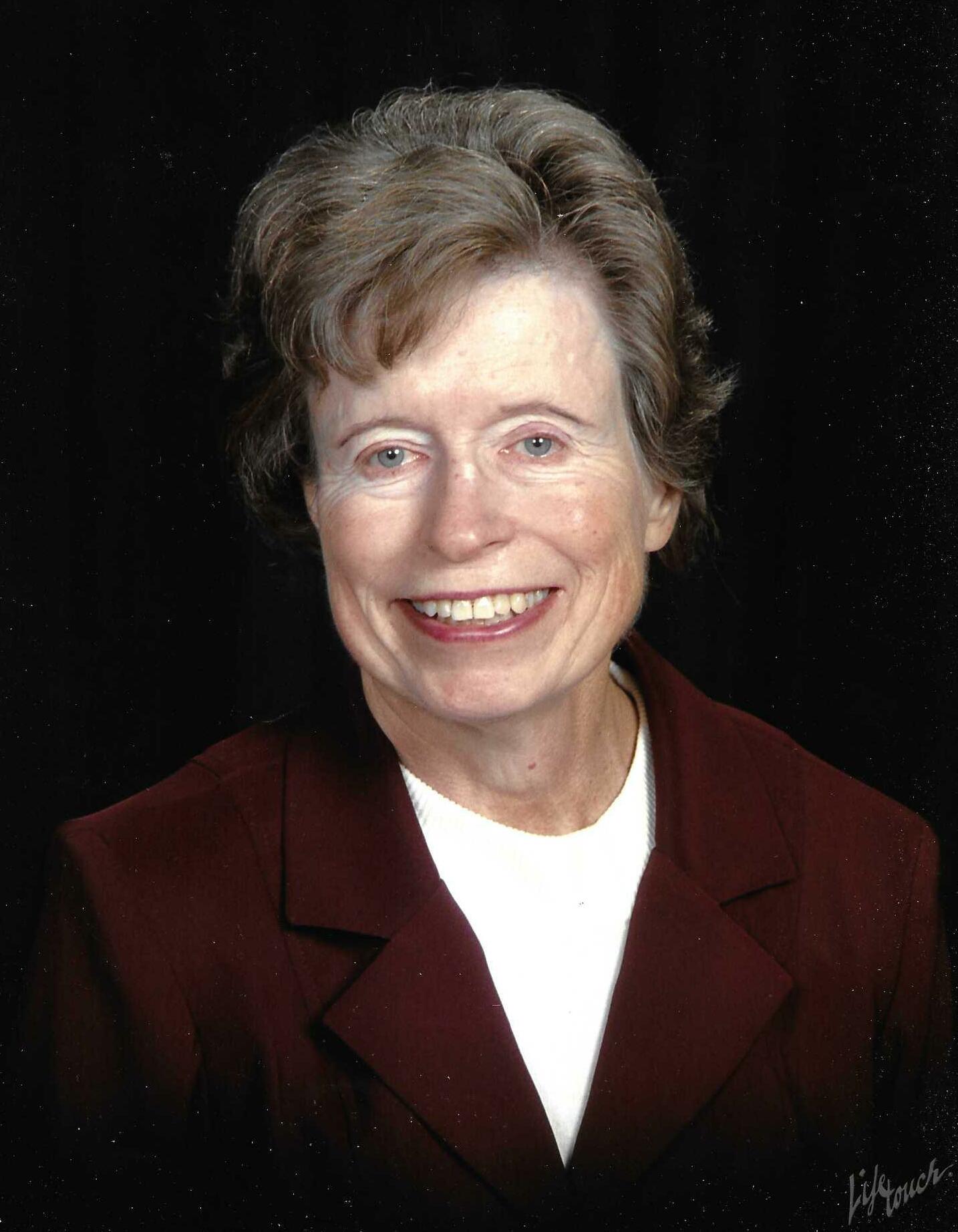 Barbara was a firecracker baby, born one of a set of twins on July 4, 1940 in Hot Springs, South Dakota, the daughter of Charles W. Mueller and Lillian K. Mueller. She grew up in Oklahoma City and went to Yankton College and nursing school in Kansas City, where she met her future husband at an orchestra concert where she was playing violin.

On October 5, 1963, Barbara was united in marriage to Howard (Bill) William Osborn in Oklahoma City, Oklahoma. They shared 54 years of marriage together until he passed away in 2018.

Barbara was involved in many organizations and civic groups over the years both in the Kansas City area, where she lived for over 30 years, as well as in the Lake Area after she relocated in 1998. She was a member in her time at the lake of Harper Chapel United Methodist Church, Newcomers-Longtimers, the Lake Area Community Orchestra, the Ozark Brush and Palette Club, P.E.O., and many church groups, book clubs, and game groups- she loved a game of Rummikub or Yahtzee. She loved being with people, planting flowers and walking her boxer dogs.

Barbara was a loving wife, mother, grandmother, sister and friend. She was preceded in death by her parents, sister Carolyn, and husband Bill. She is survived by her sons Ron Osborn of Olathe, Kansas, Dan Osborn of Schuyler, Nebraska, and Jon Osborn (Cintia) of Glen Burnie, Maryland. She is also survived by her daughter Deb Osborn (significant other Robert) of Gardner, Kansas as well as three grandchildren who loved baking cookies with her– Barbie, Cynthia, and Bill.

Barbara was a gift to all who knew her and will be sorely missed by her family and multitude of friends.

Funeral services will be held Wednesday, May 11, 2022 at 11:00 am at Harper Chapel United Methodist Church in Osage Beach, Missouri. The family will welcome friends for visitataion from 9:00 - 11:00 am prior to services at the funeral home.

Burial will be held following services at Colony Ozark Cemetery in Colony, Kansas.