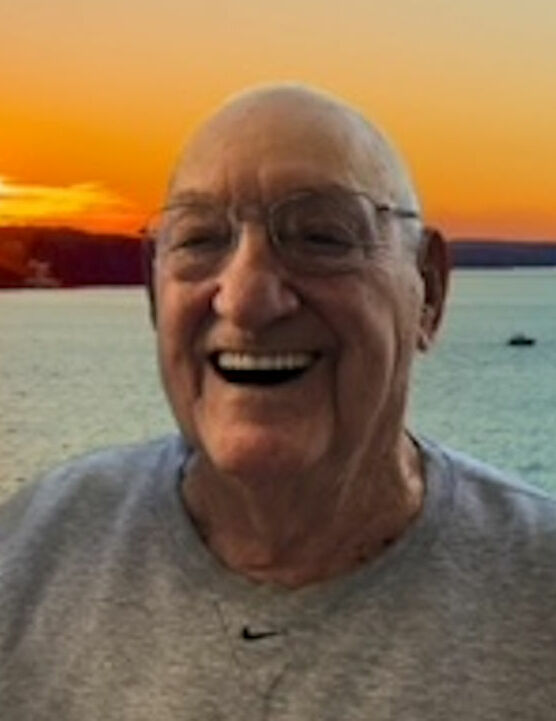 On August 1, 1955, Bob was united in marriage to Sandra Lynch. They shared 63 years together before Sandra’s passing in May 2019.

Bob enjoyed spending time camping and traveling in his RV throughout the country. He also enjoyed working outside in his yard. Above all he loved his family and spending time with them.

No services will be held at this time.