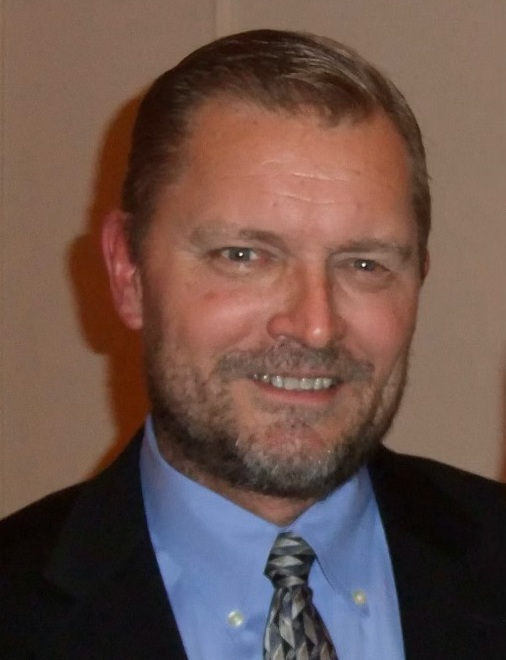 Richard was born in Cedar Rapids, Iowa on November 11, 1959 to Glen and Janice Lovig. He grew up in Van Meter, Iowa. He graduated from Drake University Law School in 1987 and pursued work in the legal field. In 1999, he married the love of his life, Amy. He retired after 28 years with MidAmerican Energy Company in 2018.

Spending time with his family was important. Some of his best memories include taking his children camping and teaching his grandchildren to fish. Richard was an avid hunter. His trophies include elk, ram, bore, deer, and bear.

Throughout his life Richard cared for horses, helped his son raise pigs for 4-H and rescued dogs. He volunteered his time at Forget-Me-Not Ranch. Lucky is the animal who found Richard.

He spent his final years as a happily retired man, driving his boat and catching fish at his home on Lake of the Ozarks. Richard was known for enjoying the simple things in life. Most notably, coffee and pie.

Gifts in remembrance of Richard may be made to Forget-Me-Not Horse Rescue and Sanctuary.

In remembrance of Richard, to Forget-Me-Not Horse Rescue and Sanctuary.
Share A Memory
Plant a Tree