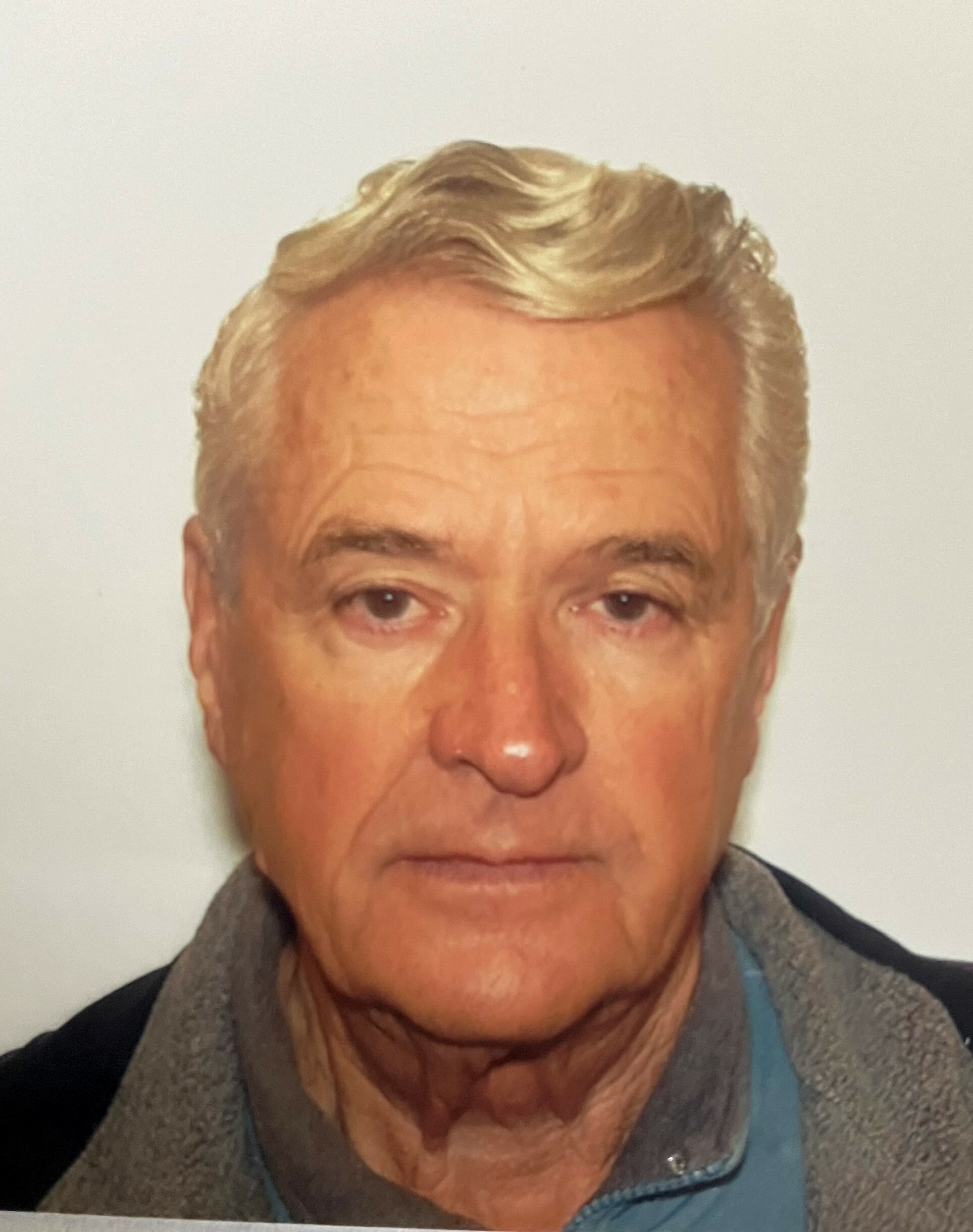 On December 31, 1969, John was united in marriage to Connie Lewis in Camdenton, Missouri. They shared 49 years of marriage at the time of his passing.

John moved from Lake Forest, Illinois to Missouri in 1968 wiht Birchwood Company and Birchwood Estates. John did a large amount of work for the city of Osage Beach planning and zoning for the water and sewer systems. He worked for Joe Boar building the Blue Heron and Potted Steer restaurants at Lake of the Ozarks. He also built Big Bear Estates. John enjoyed travelling and spending time on the water boating. He liked to play tennis and golf. Most of all, he loved spending time with his family and friends.

John is survived by his wife Connie Shaw of the home, son Jansseh Shaw and wife Heather, and 2 grandchildren Zyranda and Meranda Shaw.

John was preceded in death by his parents George and Agnes Shaw, brother Jim Shaw, and sister.