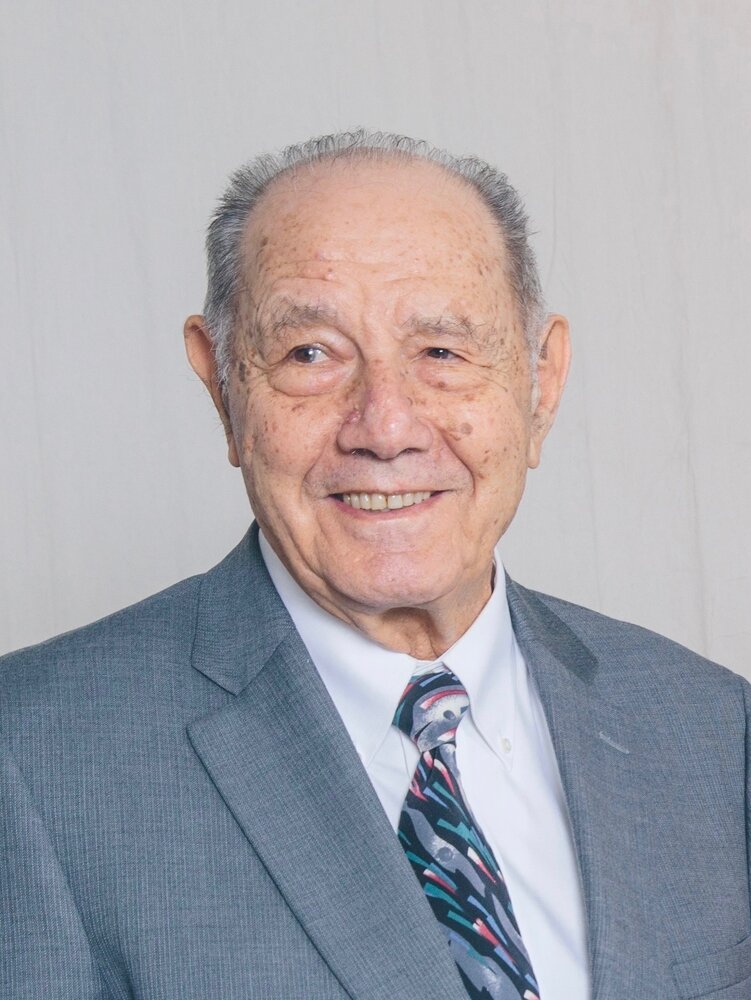 Wadie Salim Abdo, of Linn Creek, Missouri passed away on Saturday, March 26, 2022, at his home.

Wally, as he was known by many, was born in Beirut, Lebanon on June 15, 1931, to parents Salim and Karima.  Unlike his brothers, who worked for his father’s shoe last business, Wadie worked at the American Embassy in Beirut for several years. With the encouragement of friends, he came to the United States in 1955 with the hopes of becoming a pilot.  In 1957, he met his future wife, Patricia Newton.  They were married in 1959 and shared 63 years of life together. With much determination and grueling effort, Wadie put himself through college while working full time at General Motors.  Although he had to forfeit his dream of becoming a pilot, he graduated from the aeronautical program at Parks College in Cahokia, IL, with a degree in Industrial Engineering.  Wadie worked for McDonnell Douglas (Boeing) as a manufacturing and tooling engineer for about 30 years.

While living in St. Louis, Wadie and Pat bought a cabin on the Lake of the Ozarks, providing many years of enjoyable memories for the family. After retirement, in 1995 he and Pat built a home in Linn Creek, MO where Wadie served on the board of Foxhead Shores and later served a term as president.  He was known as a fixture on the tennis court, playing well into his 80s.  He was also a wonderful storyteller and loved to recount his younger days growing up in Lebanon and his years working at McDonnell Douglas. Wadie and Pat enjoyed traveling after retirement, including trips to Destin, Florida; Seattle, Washington; Boston, Massachusetts, Hawaii, Europe, and to Beirut, Lebanon.

He was preceded in death by his parents, Salim and Karima, his brothers, George, Gabriel, Michael, Eli, Alexander, and Edward.

Wadie will be missed by everyone who knew him.  He cherished his family and was deeply grateful for the life he and Pat shared together. It gave him special joy to learn that his son, Steve, and his wife, Jordana, are expecting their first child, a son, in September.

A private Celebration of Life service for Wadie will be held at a later date.

In lieu of flowers, donations can be made to St. Jude’s Children’s Research Hospital in Wadie’s name.