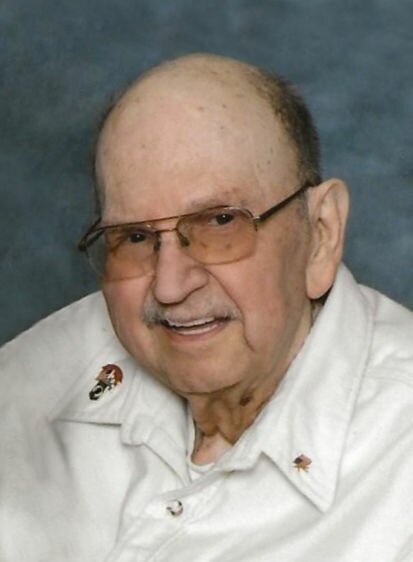 Upon retirement, Ted relocated to the Lake of the Ozarks, settling in Climax Springs, Missouri in 1997. Even though he resided in Missouri for 25 years, Ted always remained a devoted and avid Chicago Cubs and Bears fan.

Ted enjoyed his retirement living by the lake, spending his time fishing, visiting with family, and tinkering with household projects. Ted was a devoted member, for 25 years, of the Our Lady of the Snow Catholic Church in Climax Springs, Missouri.

Ted is survived by his beautiful wife, of nearly 64 years, Jeanette; a daughter, Susan (David) Strickland; a son, Allen (Judy) Noworolnik; two sisters, Dolores and Bernice; a brother, Raymond; nine grandchildren; seven great-grandchildren; many nieces and nephews, and a host of lifelong friends.

Ted was preceded in death by his parents; four brothers, Walter, Chester, Stanley, and Mitchell; one sister, Janet; and his son, Stephen.

Ted will always be remembered as a man of integrity, loyalty, and honor. He was proud of his life, his family, and his Cubs. He honorably served in the U.S. Marine Corp. rising to the rank of Sargent. He was able to watch one of his dreams come true as his Cubs won The World Series after 100 years of trying. Most of all, Ted will be remembered as a great man, wonderful father, and very well liked in all circles.

Services will be held on Saturday, July 30, 2022, at 3:00pm in Climax Springs, Missouri, at Our Lady of the Snow Catholic Church and will be officiated by Father Vacca.