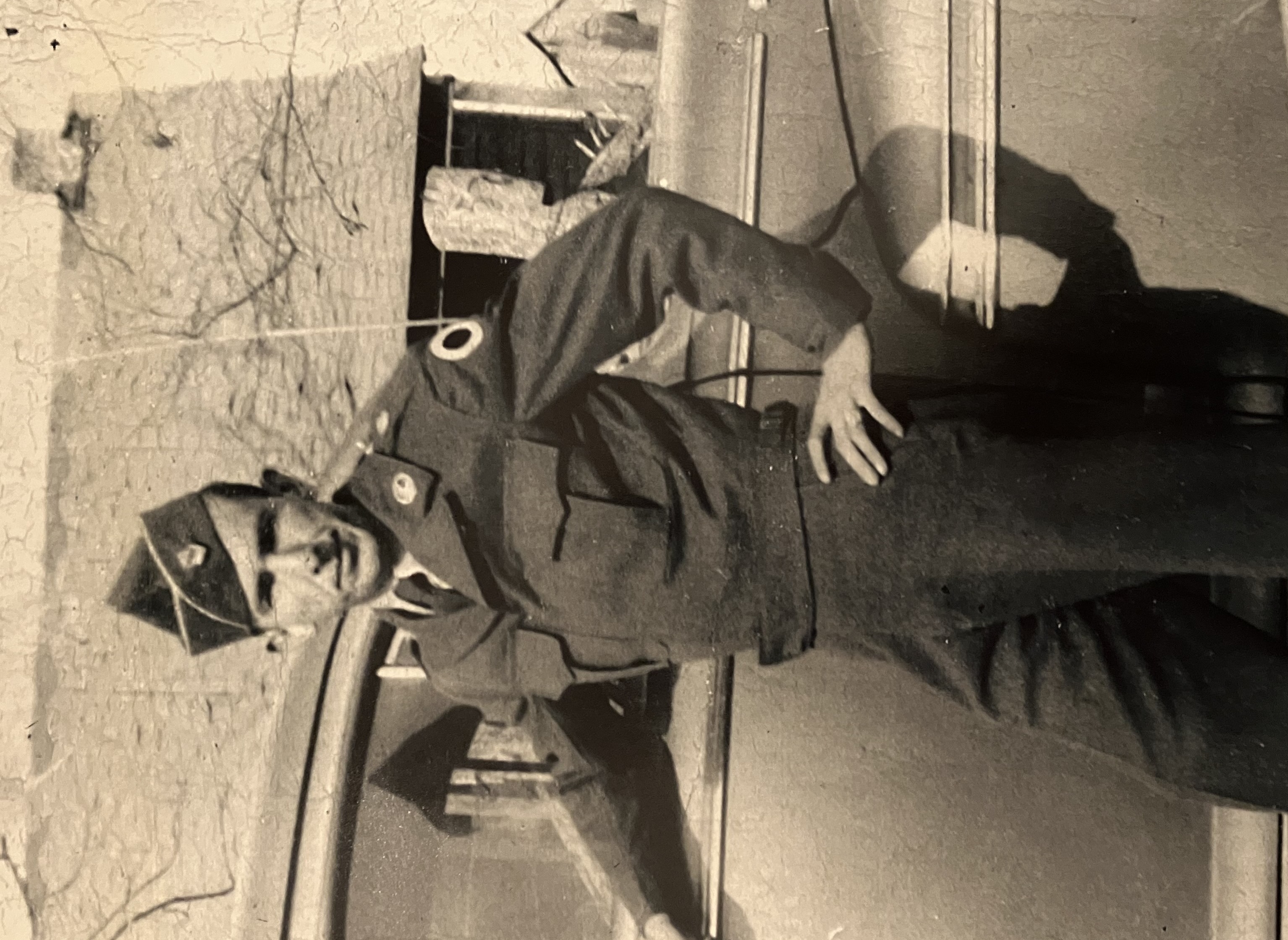 John was born August 16, 1931, in Sleeper, Missouri. He was the youngest in the family having five older brothers and one sister. When he was 13, he went to work for a farmer for $1.50 a day plus room and board. He has been making his own way ever since. He served in the Korean Conflict and was stationed in England. On October 8, 1965, John was united in marriage to Caroline Conway in Miami, Oklahoma. They shared 54 years together at the time of her passing on March 11, 2020. He lived in the Independence area for a number of years and in 1977 moved back to the area in which he was raised. He played musical instruments, a fiddle, a guitar, and sometimes a mandolin. He liked to do woodworking and has made lots of very pretty items. He recently won 1st place in a clock contest with a windmill clock. He retired in 1997 so he had lots of time to garden and take care of his lawn and to go hunting. He loved to be outdoors. He loved to go fishing and taught his kids how to swim and to water ski.

Funeral services will be held Wednesday, June 29, 2022 at 1:00 pm at Hedges-Scott Funeral Home in Camdenton, Missouri. The family will welcome friends for visitation from 12:30 – 1:00 pm prior to services.

Memorial donations are suggested to the American Diabetes Association or the local VFW.

American Diabetes Association or the local VFW.
Share A Memory
Plant a Tree