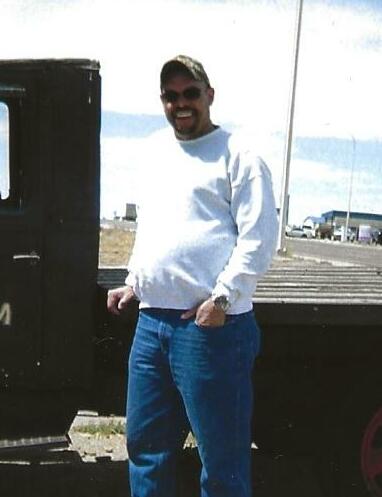 George was an active member of the US Army as a paratrooper from 1983 to 2004. He bravely served a duration of that time in Desert Storm. He also served state side, in Germany, and at Fort Ord, California. George was a very hard-working man, he spent over 26 years as a truck driver and over 6 years at Walmart. George enjoyed playing the guitar, sitting on the deck, and cracking a cold one, and he loved watching and cheering on the Kansas City Chiefs.

George is survived by his wife, whom he shared 30 years of marriage with, Debra Harvey; two sons, Chris Ray of Colorado, and Micheal (Casey) Ray, of Colorado; and a daughter, Sharon Ray.

George is preceded in death by both of his parents, George L. Sr. and Llean Ray.

Visitation will be held at Hedges-Scott Funeral Home in Camdenton, Missouri on July 16, 2022 from 1pm to 2pm with full military honors to directly follow.