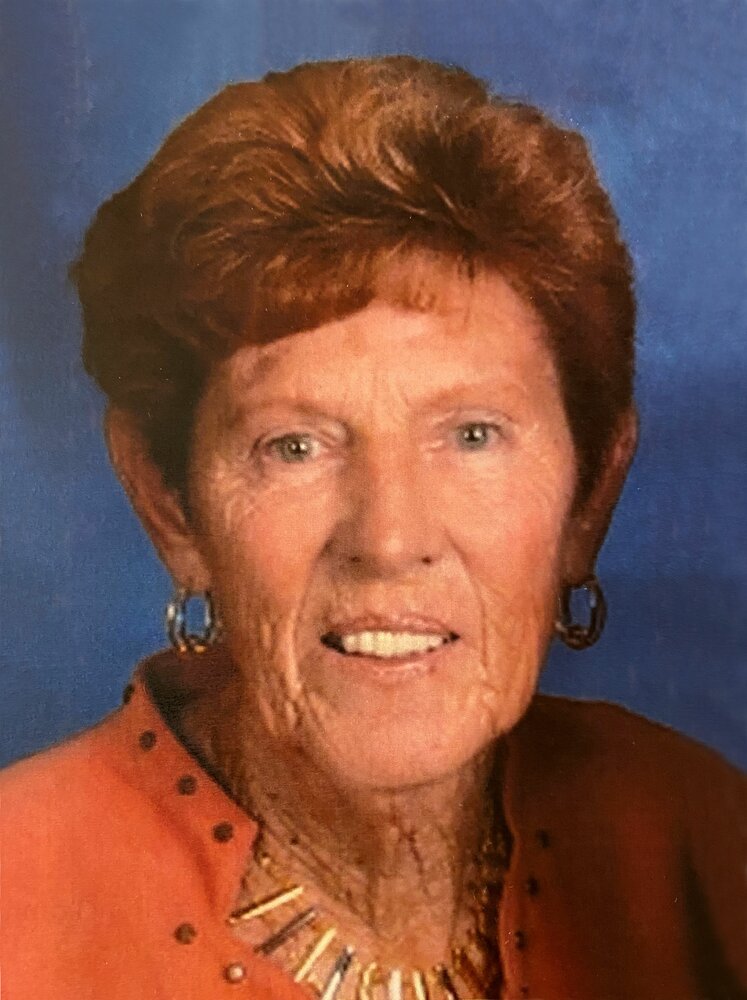 Beverly Ann (Tallman) Ayer, eighty-six of Lake Ozark, Missouri passed away at her home on June 30, 2022.

The daughter of Charles Austin and Wilma (Butts) Tallman, she was born in Lancaster, Missouri on October 2, 1935.  Ann was a graduate of the Lancaster High School in Lancaster, Missouri.  Following graduation she was united in marriage to Dwight Harold Ayer on August 1, 1954 and to this union one daughter, Connie Ellen, and one son, Stanley Dwight, were born.

Ann and Dwight lived in St. Charles, Missouri until they retired in the 1990s and moved to Lake Ozark, Missouri.  Ann enjoyed bowling, traveling, cooking, fishing and going to casinos.  Ann and Dwight became snowbirds in 2001 and spent the winters in McAllen, Texas.

In lieu of flowers, the family requests donations be made to the Arni Cemetery or Lake Ozark Christian Church.