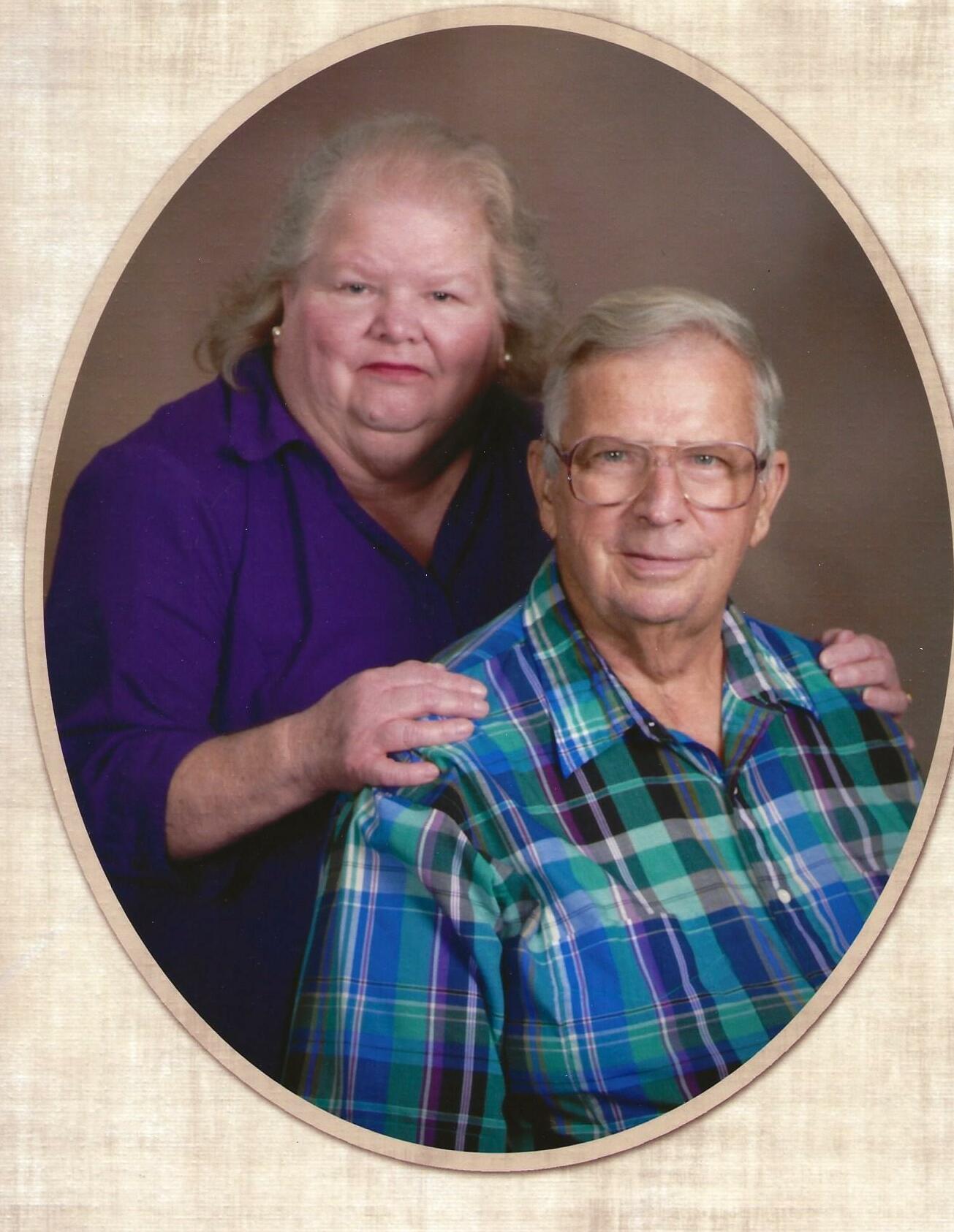 Steve was born to Marion and Ruby Watson on March 17, 1948 in the Kansas City area.

Christina was born November 25, 1952 in Kansas City, Missouri, the daughter of Ronald and Mary (Ross) Gray.

Steve moved with his family to the Lake area in 1960. He graduated from Camdenton High School in the class of 1967. He met and married Tina in 1973. They loved each other so much. Steve worked for Ozark Ford in Camdenton for many years. Along with many other side jobs he took on. Steve had an incredible work ethic. Steve and Tina did everything together. They loved the Lord and served Him wherever they went. They attended church at Linn Creek Baptist Church where they served in different roles. Everyone knew them at the Friday night football stadium in Camdenton. Always in their seats and cheering on the Lakers. Together they always had something to give. They never came empty handed. When Tina passed, Steve moved into Windsor Estates where he made fast friends with residents and staff, playing cards, watching movies and just being ornery with his big smile. Steve passed in peace ready to see the Lord on January 17, 2022.

He and Tina loved deeply and lived simply. They were a blessing to all who were lucky enough to know them.

Steve was preceded in death by his father Marion, his mother Ruby, his step mother Bertha, one sister Linda, and wife Tina.

He is survived by one older brother Bill and wife Sharon, a sister Robin Hahn, and a younger brother Dowty and wife Leisa, and a host of cousins, nieces, and nephews.

Steve and Tina will be missed and remembered by so many. They are laid to rest at Percival Cemetery at Linn Creek Baptist Church.

Funeral services will be held Saturday, July 16, 2022 at 10:00am at Linn Creek Baptist Church in Linn Creek, Missouri.

Memorial donations are suggested to the Pregnancy Support Center in Camdenton, Missouri.