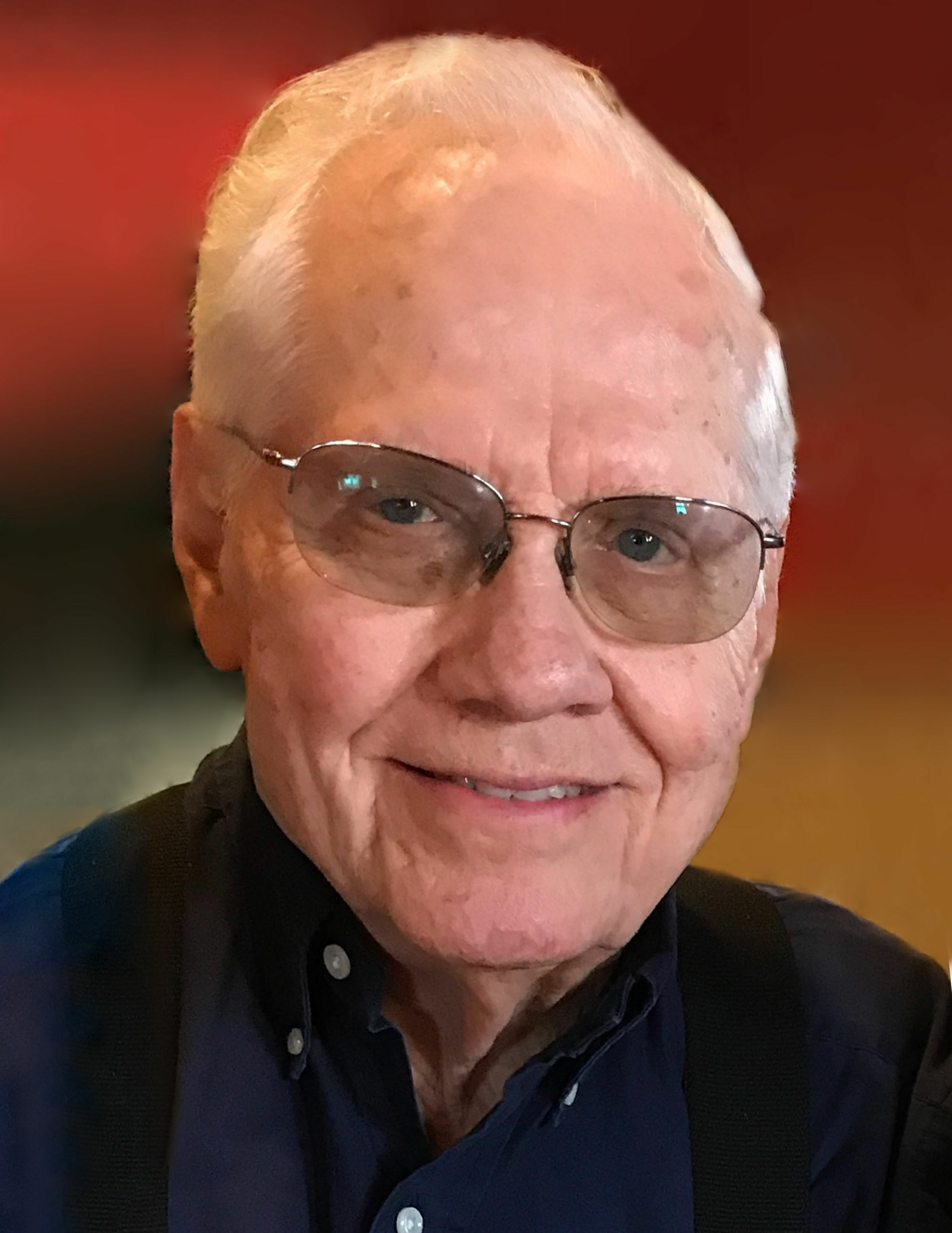 Obituary of Kenneth A. Frees

On October 27, 1973, Kenneth was united in marriage to Jeanne (Schumann) Frees in St. Louis, Missouri. They shared nearly 49 years of marriage at the time of his passing.

Kenneth loved to travel and would take bus trips all over the United States. He enjoyed watching his favorite sports teams play, specifically the Dallas Cowboys and the St. Louis Cardinals. He also loved square dancing, boating, and visiting Ha Ha Tonka.

Kenneth was an extraordinary man with many talents. Kenneth was a mechanical engineer for many years. He opened his own business in 1960 and later sold it to Missouri Research. He continued to work until his retirement in 1991, but even after he retired, he continued to consult for other businesses until the day he passed. Kenneth was also a musician. He played violin and the piano. His mother even thought he was so talented, that she wanted him to be a concert violinist. In addition to Kenneth’s many talents, he was also a very skilled woodworker. Kenneth was also a very devoted and active member of the Community Christian Church Family Life Center, Ken and Jeanne volunteered at the Lake Regional System Hospital in Osage Beach for 17 years, most of the years in the E.R. department. Kenneth was loved by many and will be greatly missed.

Kenneth was preceded in death by his parents, Ulrich and Louise Frees; his brother Leonard Frees; and his sister Audrey Frees.

In lieu of flowers, the family asks that any donations be made to Community Christian Church Family Life Center Loan payment or Lake Regional Cancer Fund in Kenneth’s name.

Funeral services will be held on Saturday, July 30, 2022 at 11:00am at the Community Christian Church in Camdenton, Missouri.