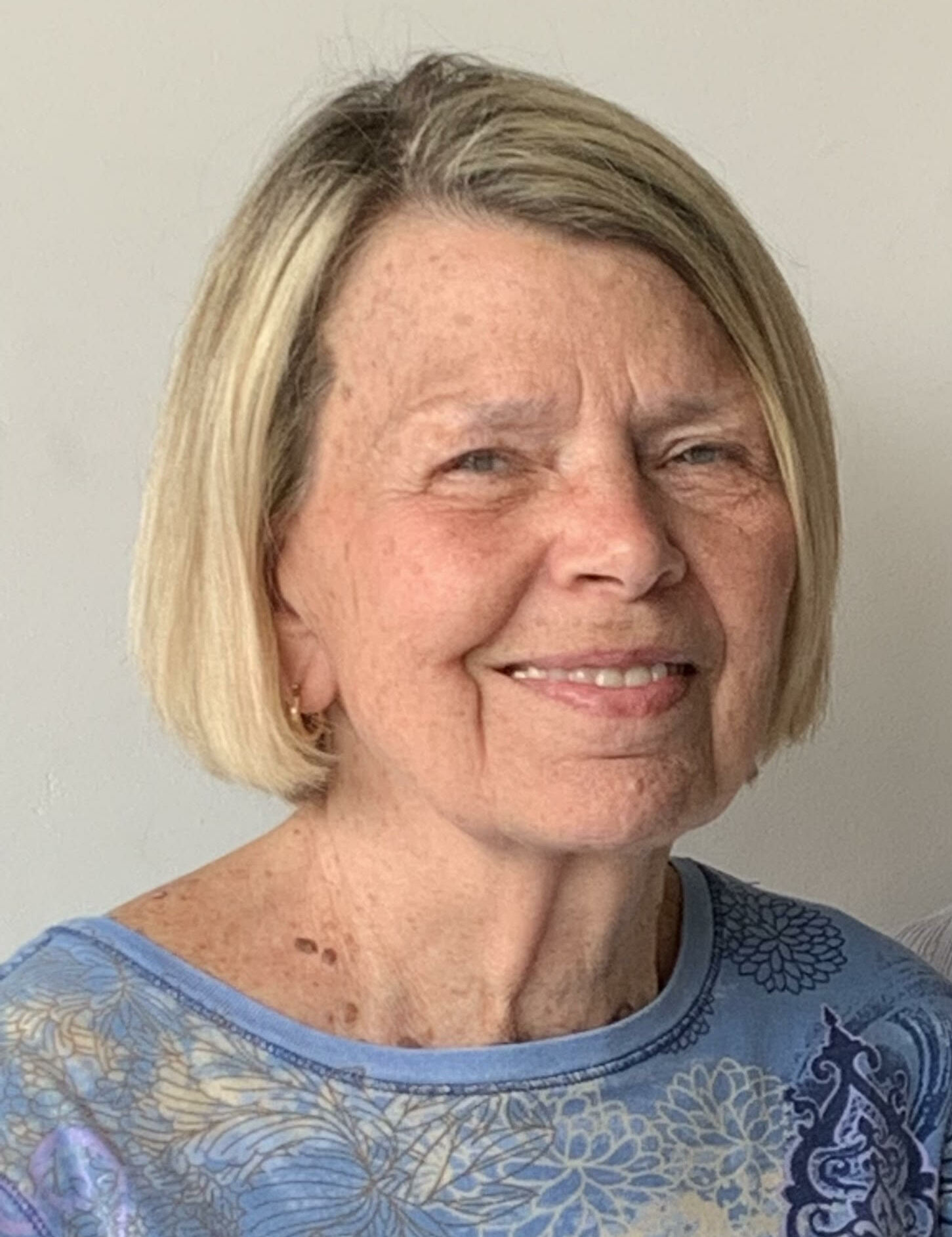 A visitation for Darlene Knoerle will be held from 2:00-3:00 pm on Saturday, July 23, 2022, at Community Christian Church, Camdenton, with the funeral immediately following. In lieu of flowers, memorials may be made to the Alzheimer's Association.

Darlene was born December 4,1943 in Peoria, IL a daughter of Victor and Anna Hegland Swanson. She married William (Bill) F. Knoerle on April 19,1975 and he survives.

She was preceded in death by her parents; brother, Donald Swanson; and son Steven Knoerle. Surviving is one son, Michael (Dana) Knoerle; five grandchildren, Anna, Hope, Michael, Jace and Bryleigh; and one brother, David (Melanie) Swanson.

Darlene moved to Toluca, IL in 1974 and married Bill Knoerle in 1975. Shortly after, she became a teacher in the Toluca (Fieldcrest) school district. In 1999, upon retirement, Bill and Darlene moved to Camdenton, MO where Darlene became a real estate agent and broker. A few years later, she retired from real estate to take care of her husband Bill who struggles with dementia. Darlene was truly the most caring and supportive person you could ever meet. Nothing brought her more joy than spending time with her family, especially her grandchildren. She thoroughly enjoyed talking to her sons on the phone and attending her grandchildren’s activities. She also really loved playing cards with her dear friends. In her spare time, she enjoyed attending church, visiting her husband at his nursing home, and traveling, especially to locations with a beach. Darlene was an amazing person. Anyone who met her was blessed to get to know her.