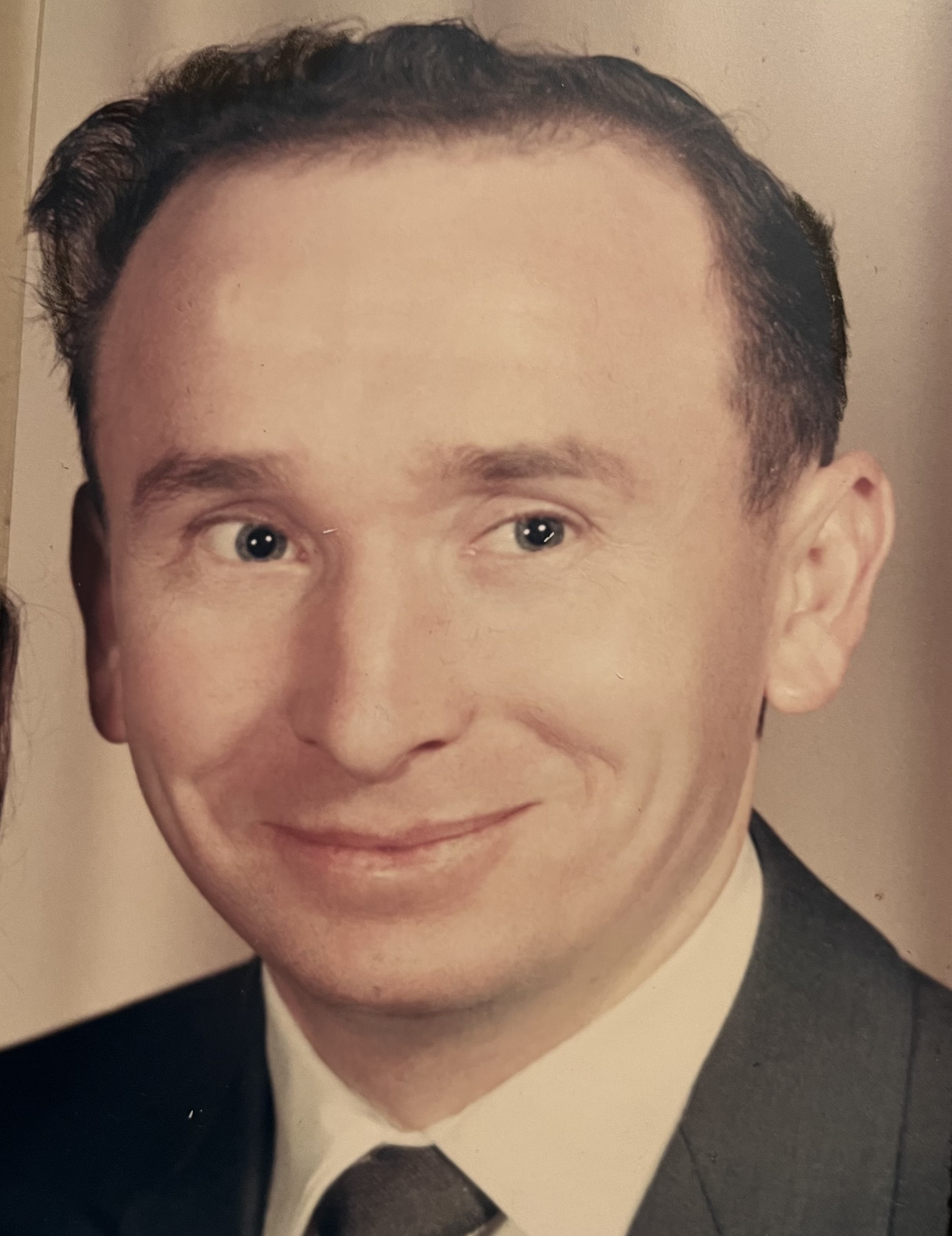 Maurice was born on August 16, 1937, in Greenville, Illinois. He was the son of Owen and Julia (Morris) Hunter.

On April 6, 1963, Maurice was united in marriage to Dorothy (Schertz) Hunter. They shared over 59 years of marriage together at the time of his passing.

Maurice was an incredibly hard worker. In his early life he was a Meat Cutter at Steak N Shake Commissary and spent many years as a contractor doing construction. Maurice was known to keep everything very neat and tidy. He enjoyed boating and loved to travel. In the past years, Maurice and Dorothy enjoyed taking trips, one of their favorite places to visit was South Padre Island. He also was a Mason and a Shriner.

Maurice is best known to be a very loving husband and friend. He was loved by many and will be dearly missed by all who knew him.

Maurice is survived by his wife Dorothy Hunter, of the home; his two sisters-in-law Rose (Steve) Tuttle of Hudson, Illinois, and Esther (John) Mott of El Paso, Texas; his brother-in-law Jim (Marilyn) Schertz of Stanford, Illinois; and many other relatives and dear friends.

Maurice was preceded by both of his parents Owen and Julia Hunter.