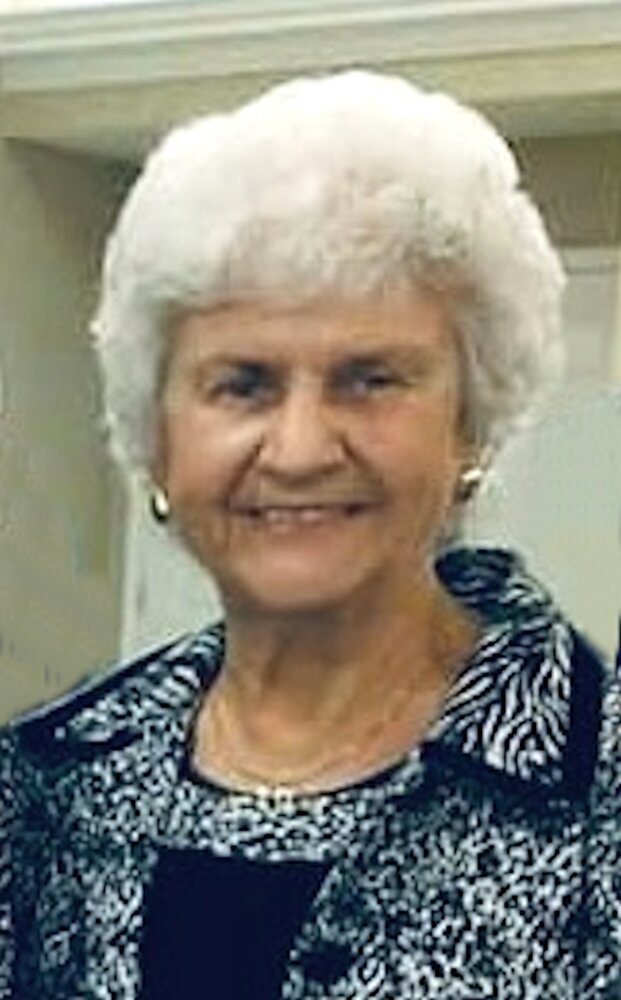 Mary was born into this world on March 14, 1935, in Knobel, Arkansas. She was the daughter of Dave and Ara (Harris) Collins.

Mary worked for many years as an assembly line worker for Bussmann Fuse in St. Louis, Missouri. She loved traveling, spending time with family and friends, and quilting. She was a devoted member of the First Baptist Church in Camdenton, Missouri, was active in their church’s bible study, and loved cooking for the Awanas kids. Mary was a very kind and caring woman who touched many lives. She will be missed dearly by all who knew her.