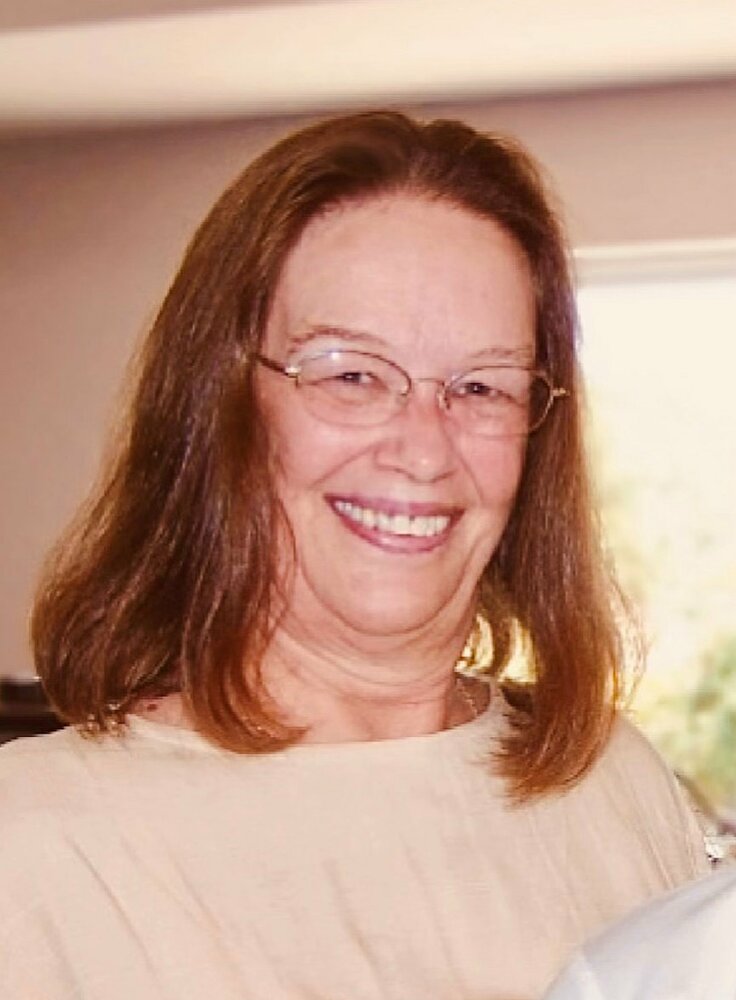 March 23, 1948, the world became a better place as Carol Jane (Faulkner) Goudy was born.  She was the oldest of two children of Leonard and Cathryn Faulkner.  Carol was ten years older than her brother Richard who was born after several miscarriages.

Carol was born in Russellville, Arkansas but spent much of her childhood in Kansas City, Missouri.  After high school, she went to University of Missouri where she met her husband, Laurence whom she married in September 1969.  She and Larry bore two daughters, Caryn Jane Goudy, and Alysia Marie (Goudy) Maschino.  Caryn preceded Carol in death at age 11.  Carol is survived by her husband Larry, daughter Alysia, son-in-law Shawn and two grandsons Michael Laurence and Samuel Ray Maschino.

Carol was the definition of support.  She was the biggest cheerleader and counselor to many inside and outside of the family.  She knew what someone needed even when they did not.

She was the ultimate servant for friend, family and her church Walk On Water Faith Church.  She gave her time, energy, and resources to the members of WOW church through coordinating of food and decorations the social lunches.

She also gave her time to the students of Life Christian University, Lake of the Ozarks Campus, as the campus administrator.  It was through LCU that Carol earned her Doctorate of Theology.

Carol was the grandmother that every kid needs, she never said no and always let her grandsons be the dirty boys that little boys are.

She was the picture of a mother by always supporting in words and resources.

She was the faithful and steadfast wife and partner always supporting her husband in life and in business for 53 years.

The earth lost a wonderful asset, but she is rejoicing in heaven with her parents and daughter who has waited almost 40 years to be with her.