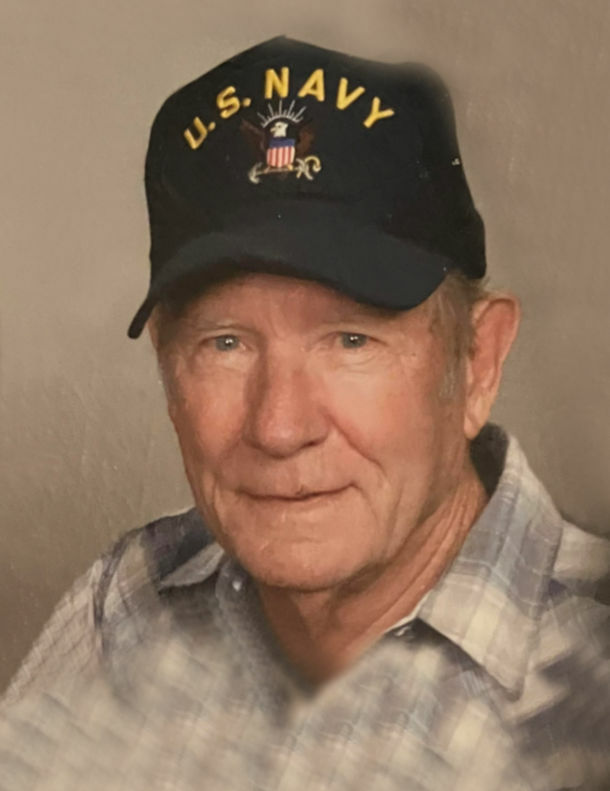 Please share a memory of Arnold to include in a keepsake book for family and friends.
View Tribute Book

Nick was born into this world on December 25, 1942, in Kansas City, Missouri. He was the son of Arnold L. and Deloris Paden.

On February 28, 1970, Nick was united in marriage to Regina “Genie” (Boyle) Paden. They shared over 52 years of marriage together at the time of his passing.

Nick was a courageous and brave man who served in the United States Navy. He was hard working and spent many years as a machinist for ATT. Nick liked spending his free time outdoors. He enjoyed boating, fishing, hunting, and golfing.

Nick is survived by his wife Regina “Genie” Paden, of the home; and three grandchildren, Julie, Matthew, and Charles.

Nick is preceded in death by his parents, Arnold L. and Deloris Paden; two sons, Robert “Bob” Paden and Jon Paden; and his brother, Michael Paden.

Interment will be held at Mistwood Cemetery in Camdenton, Missouri.