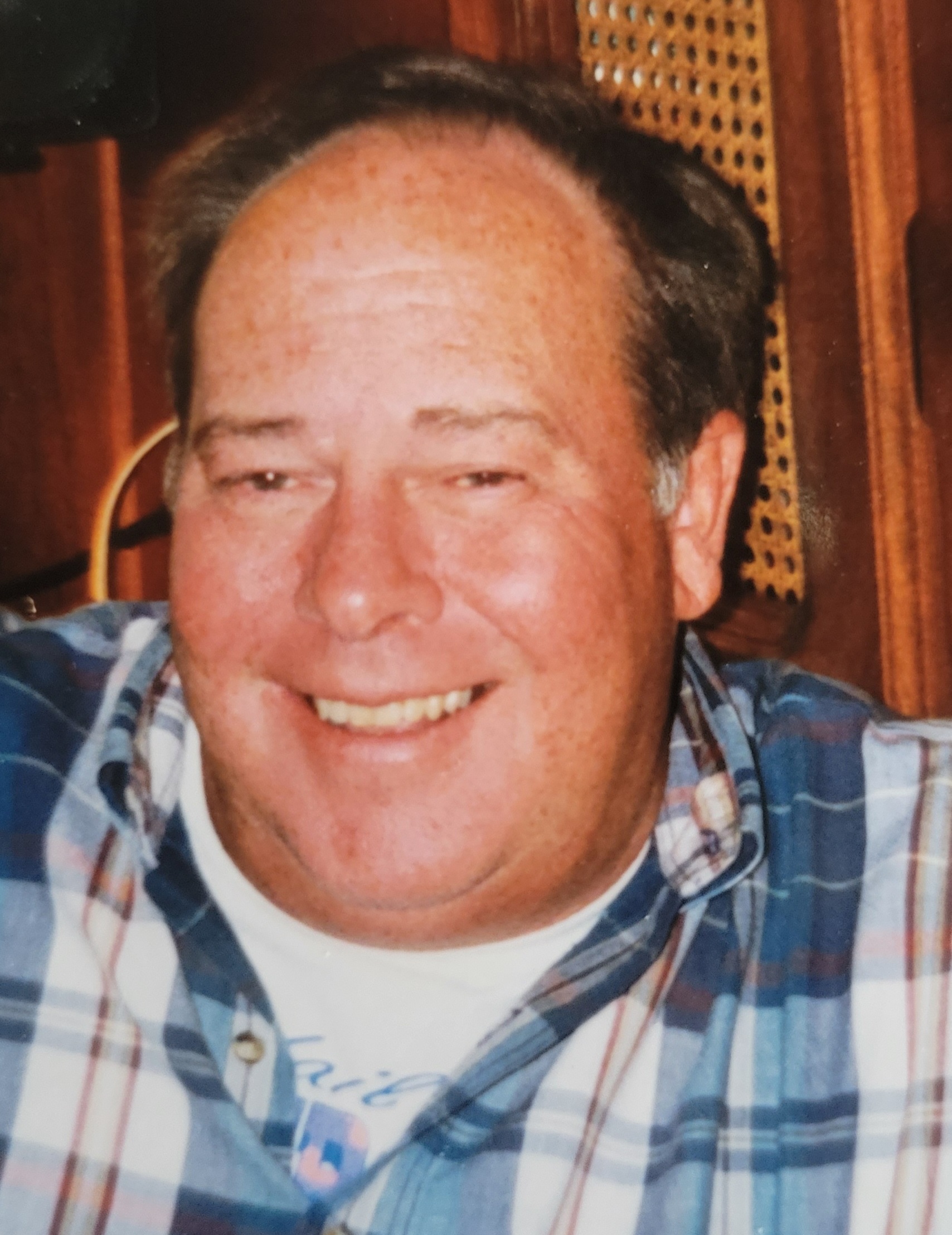 Please share a memory of William to include in a keepsake book for family and friends.
View Tribute Book

William was born on February 18, 1948, in Grand Rapids, Michigan. He was the son of Warren Anton and Norma (Lindberg) Jacobson.

On August 7, 1986, William was united in marriage to Judith Wolflin. They shared over 35 wonderful years of marriage together at the time of his passing.

William was passionate about boating and was an avid sailor. He also enjoyed the outdoors, hunting, and snow skiing. He was adventurous, loved to travel and lived life to the fullest. He was loved by many and will be dearly missed by all who knew him.

William was preceded by both of his parents Warren and Norma Jacobson.