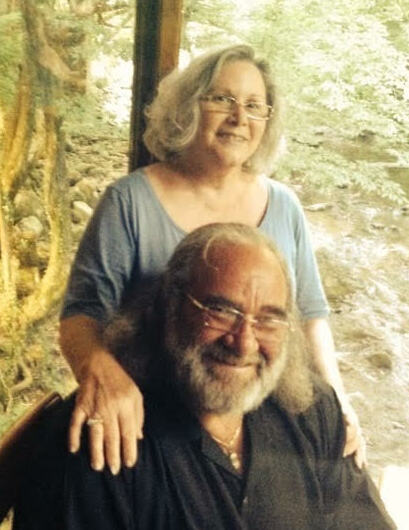 Please share a memory of Lynda to include in a keepsake book for family and friends.
View Tribute Book

Lynda Garrison (nee Smith), 71, of Osage Beach, Missouri went to be with The Lord Monday, July 25, 2022 after a long courageous battle with cancer.

Lynda was preceded in death by her father Barry Smith and Daniel Garrison.