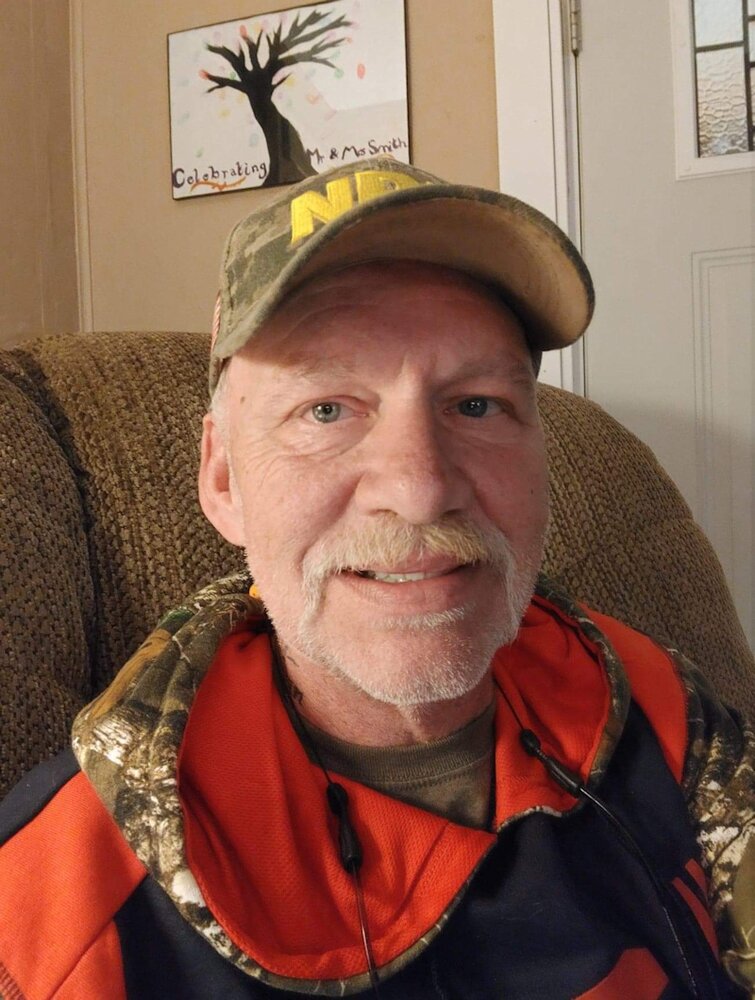 Please share a memory of Dennis to include in a keepsake book for family and friends.
View Tribute Book

Dennis (DJ) was the oldest of 3 children born to Dennis Smith Sr. and Linda Bench Smith. He grew up in Turlock, California and was blessed with 2 children Zachary and Joshua. He moved to Missouri in May of 2000.  After several years in truck driving, he settled down and worked for Walmart in Lamar, Missouri and then as a fork lift operator at Ainsworth for several years.  Illness forced him into early retirement in 2017.

He spent the past years of his life enjoying fishing, the outdoors, watching the deer, and the quiet surroundings of Lake of the Ozarks. He developed a passion for hummingbirds and had amassed quite a flock of followers who are looking for him every morning.  Although his health presented challenges, he kept going, always moving forward.

His family has special memories they shared with him; visits with new family, friends, children, and grandchildren.  Many memories were made out on the front porch with bonfires and conversation on the weekends, trying new restaurants, or over fishing poles.  The amount of people he touched every day is countless.  His sense of humor and funny faces will never be forgotten.

Don’t let your hearts be troubled. Trust in God, and trust also in me. There is more than enough room in my Father’s home. If this were not so, would I have told you that I am going to prepare a place for you? When everything is ready, I will come and get you, so that you will always be with me where I am.