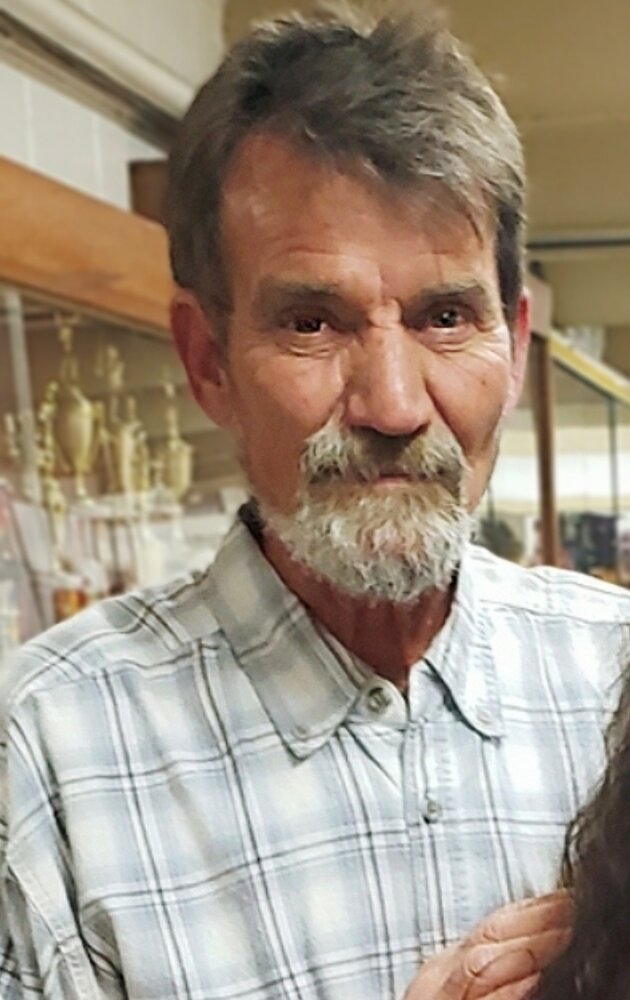 Please share a memory of John to include in a keepsake book for family and friends.
View Tribute Book

John Gerard Baker “Jack” went home to be with the Lord, on August 14, 2022, at the age of 65. He was surrounded by his loved ones at his home in Camdenton, Missouri.

Jack was born in Wichita, Kansas, to John P. and Loretta H. Baker, on August 26, 1956. He was a jack of all trades but made his career in construction.

Jack married Sindy at the age of 18 in 1975, celebrating their 47th year in May. He was a proud father but an even prouder grandfather and was excited about becoming a great grandfather. His family was his joy. He looked forward to retirement and spending time with them and working on his small hobby farm.

Jack never knew a stranger and considered many to be family, including his church family, at Walk On the Water Church, where he and Sindy served together.