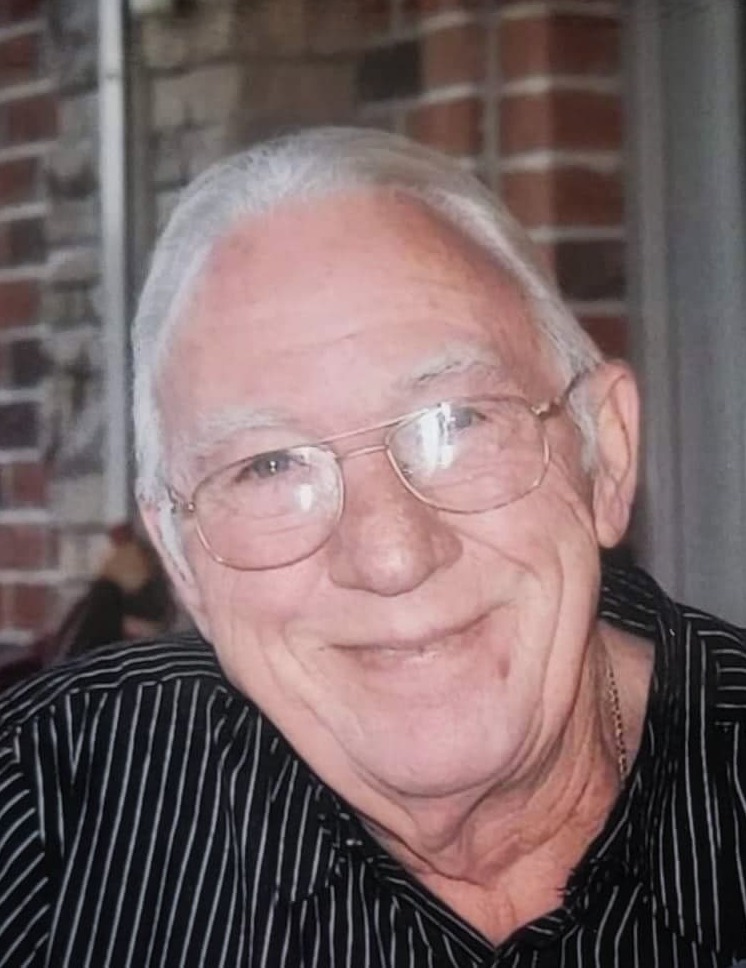 Please share a memory of Walter to include in a keepsake book for family and friends.
View Tribute Book

Walter (Al) Smith of Camdenton, Missouri passed away peacefully on Sunday, August 28, 2022 at the age of 78. He was born on June 13, 1944 in St. Louis, Missouri. He spent many of his early years in St. Louis working for UPS and later transferred to the Camdenton UPS Center.

He was previously married to Sue Smith and had 2 children, Christine and Bobby. He spent his remaining years here in Camdenton where he met his wife Sharon Halterman. They were married in 2014. They spent many enjoyable years traveling the United States exploring mountains and experienced many adventures.  Some of his favorite memories were spent on the road trips. They were also owners of Whiskers Bar and Grill in Camdenton where they shared good times with good friends. Everyone there will miss him dearly, especially all the employees who were considered part of the family. He made long lasting friendships with many people. He was an avid fisherman and fished many tournaments with Teamster locals #600 and #688 and even won a few! And drank a few!

He leaves a huge hole in the hearts of his family and friends who were always entertained by his one liners and hilarious sense of humor. He was beloved by everyone who ever met him; a loving husband, great father, a wonderful grandfather, and a unforgettable friend. No matter the circumstance, you'd always leave with a smile and laughter.

He was preceded in death by his son Bobby Smith.

Walter (Al) Smith is now resting in peace and will forever be in our hearts.

A Celebration of Life will be held Saturday, September 10, 2022 at 12:00 pm at Whiskers Bar and Grill in Camdenton, Missouri