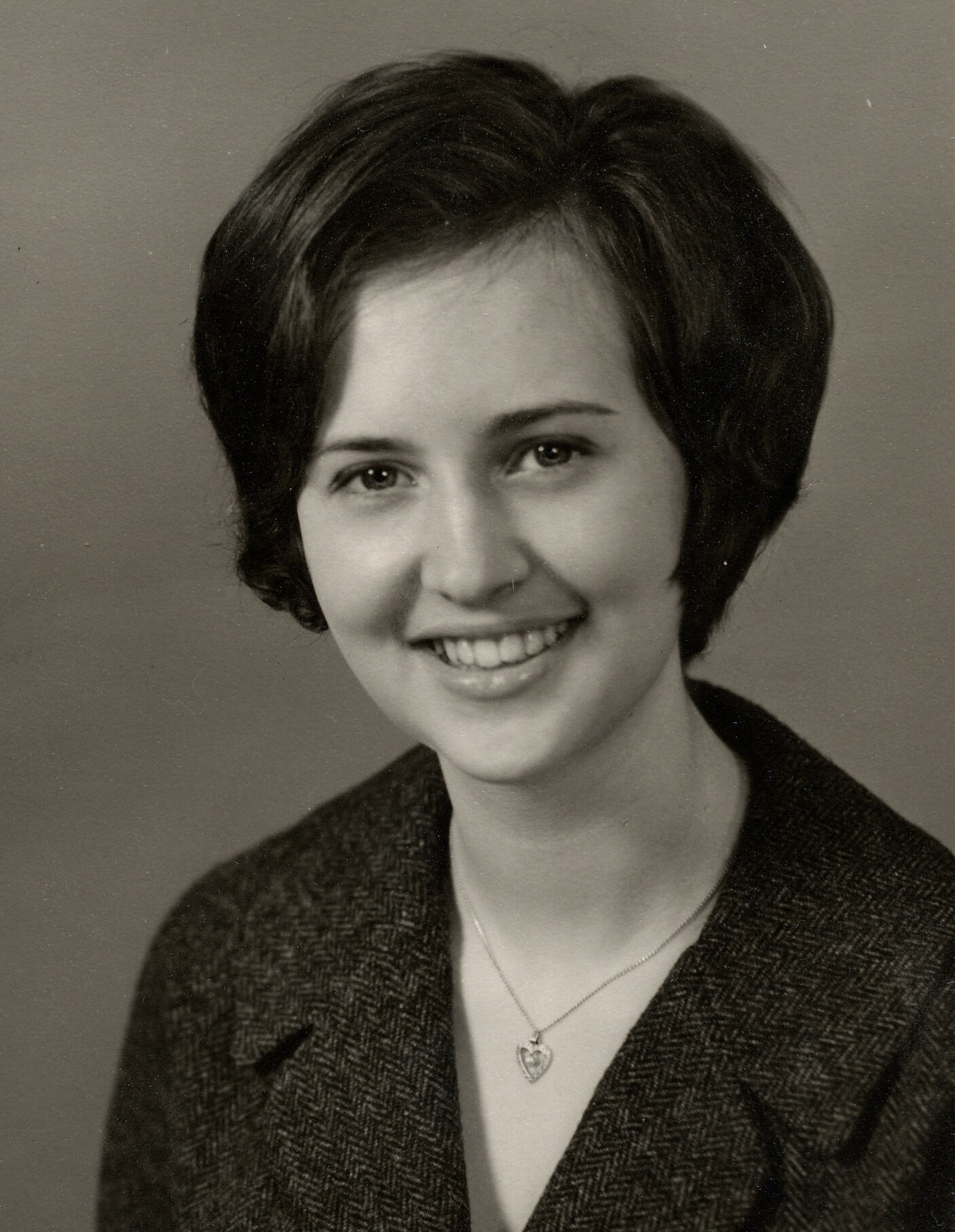 Please share a memory of Sherri to include in a keepsake book for family and friends.
View Tribute Book

She was born August 23, 1946, in Kansas City, Missouri to Jane and Walter Everley and spent the first few years of her life in New Orleans, a city she always loved for its food and music. She attended Bishop Hogan High School and the St. Mary’s School of Nursing, earning her R.N. in 1967.

Married to Robert Dye on September 2, 1967, the couple went on to have two children and a life full of fun, friends, and laughter. She loved helping and being around others, whether it was cooking treats, offering advice, or just sitting to chat. For her, there was no such thing as a stranger—just a friend she hadn’t met yet.

Her commitment to others was recognized by the U.S. Navy for her work as president of the U.S.S. Truxton (DLGN 35) Enlisted Wives Club; she received the President’s Award from the National Model Railroad Association for her service to the organization; served in several roles, including as president, for the Association of Operation Room Nurses of Greater Kansas City; and received numerous commendations and certificates for her outstanding work as a nurse over the course of 55 years.

This continued into retirement, where she volunteered for more than 10,000 hours as part of the Lake Regional Auxiliary at Lake Regional Hospital in Osage Beach, Missouri.

Survivors include her husband, Robert, of Sunrise Beach, Missouri; her brother, Terry Everley, of Kansas City, Missouri; daughter Mary “Jodi” Seibert, her husband John, and children James and Andrew, of Belton, Missouri; and her son, Mark Dye, his wife, Rebecca, and their son (and Sherri’s beloved grandson) Zachary, of Independence, Missouri.

In lieu of flowers, donations can be made to Lake Regional Hospital Auxiliary Scholarship Fund, 54 Hospital Drive, Osage Beach, Missouri 65065.