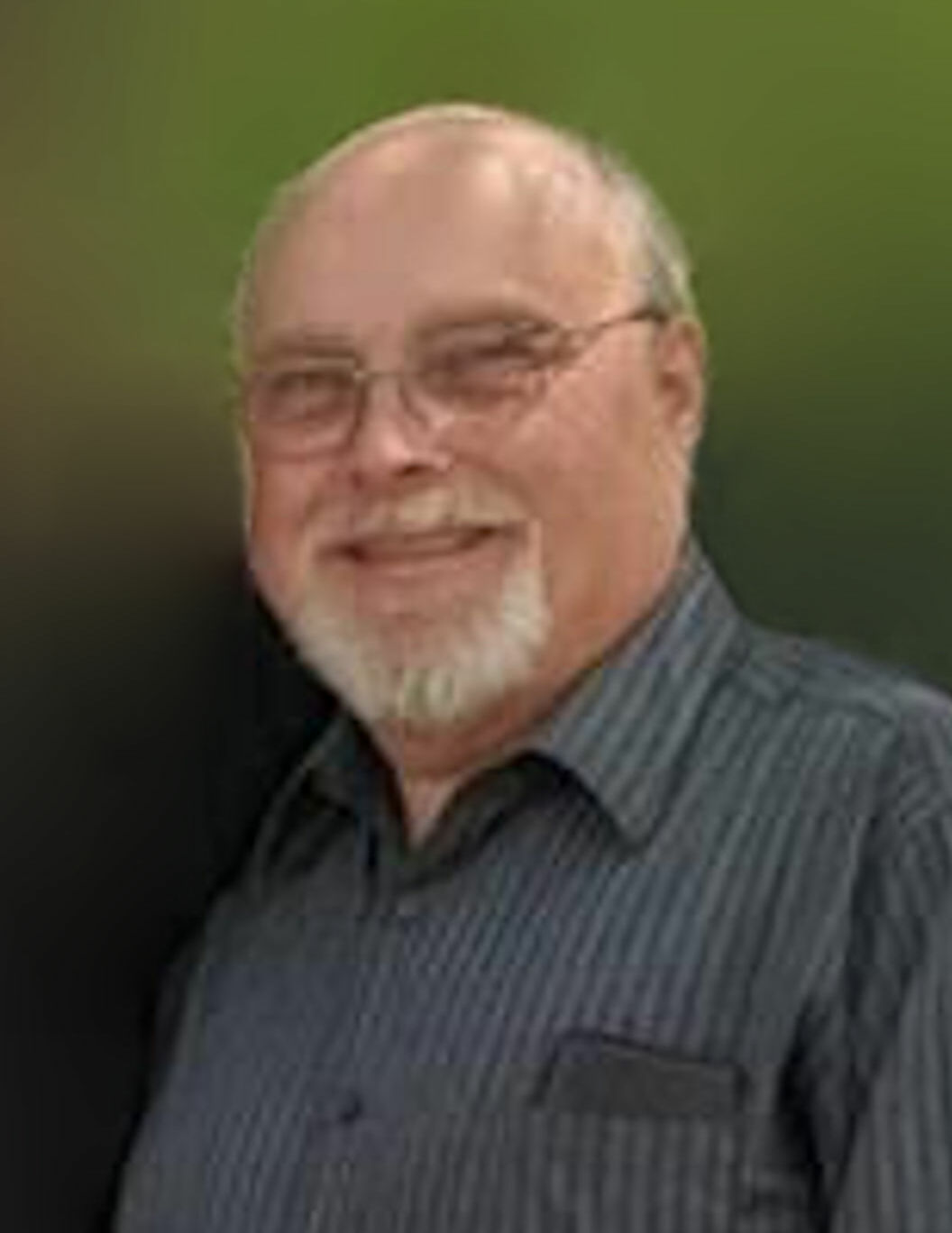 Please share a memory of Scott to include in a keepsake book for family and friends.
View Tribute Book

Scott James Perkins, of Lake Ozark, Missouri passed away on the morning of September 6, 2022 at age 60.

Born in the small town of Shenandoah, Iowa on November 12, 1961 to James and Shirley Perkins, Scott grew up as an avid outdoorsman and adventurer. As a child, Scott was never one to sit still or want to stay inside, and you would likely have found Scott outside in his yard and neighboring fields tinkering on toys and launching model rockets. However, hunting, fishing, and riding motorcycles with his friends were his favorite pastimes, and you would regularly see him doing all of these things on any given day.

After graduating from Shenandoah High School, Scott attended college at School of the Ozarks in Point Lookout, Missouri where his lifelong passion for aviation really "took-off." In addition to receiving a bachelor's degree in Aviation Science, he would also go on to earn his Private Pilot Certificate and A&P license, which were some of his proudest accomplishments. Scott loved being surrounded by friends at college, and it was this group of friends that would help introduce him to his future wife, Tracy. The two were married on August 1,1985 and soon moved to Columbus, Ohio.

Scott's career in the aviation industry took him all over the country, and even various parts of the world. After starting his career in Ohio, Scott and Tracy would then move to St. Louis, Missouri where they had their two sons, Zachary and Tyler. However, the family would eventually settle on living at Lake of the Ozarks where the boys would grow up inheriting most of Scott's lifelong passions, including hunting and fishing, playing baseball, and a love for old cars, motorcycles, and flying.

Scott was also an avid collector of baseball cards, hot sauces, and guns. He had two Dodge Challengers that he loved to take to car shows with the whole family to talk to like minded car lovers about their unique vehicles. He always found a way to fill his life with the things he enjoyed the most.

For those that knew Scott, he will always be remembered as a strongly stubborn and extremely detail oriented man, who was also a fun loving kid at heart who loved nothing more than kicking back with the people he loved.

Scott is survived by his wife of 37 years, Tracy; his oldest son and daughter-in-law, Zachary and Alexandria Perkins; his youngest son, Tyler Perkins; his mother, Shirley Perkins; younger brother, Jason Perkins; and several cousins, nieces and nephews, and brothers and sisters-in-law.

He was preceded in death by his grandparents and his father, James Perkins.