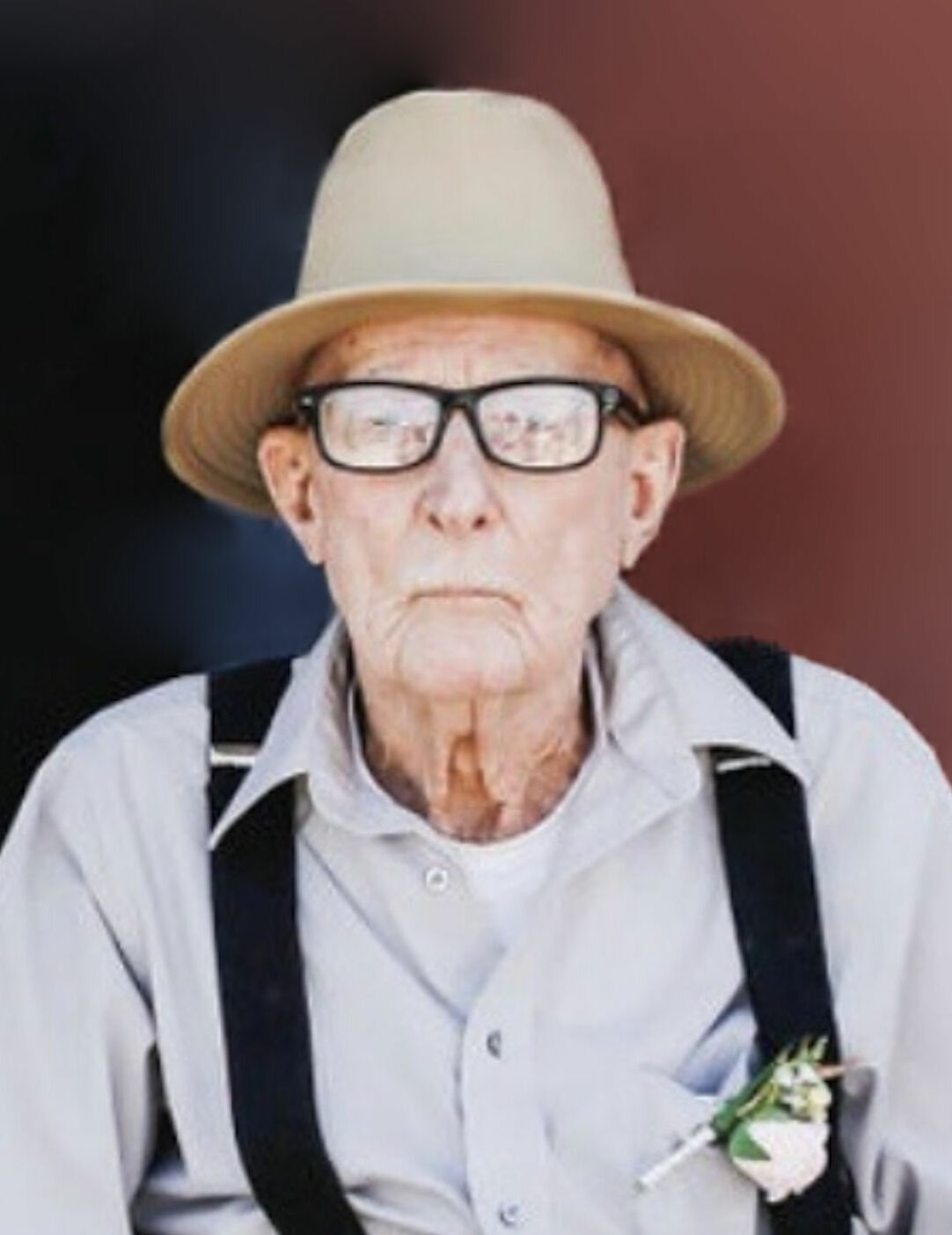 Please share a memory of Jerry to include in a keepsake book for family and friends.
View Tribute Book

Jerry Gene Beabout, age 88, of Brumley, Missouri passed away Monday, September 5, 2022 at his home in Brumley.

Jerry was born January 29, 1934 in Pollock, Missouri, the son of Bernard and Ruby (Riley) Beabout.

On May 29, 1953, Jerry was united in marriage to Margaret Lawrence in Milan, Missouri. They shared 69 years together at the time of his passing.

Jerry enjoyed spending time fishing and mowing. He also like to refinish furniture and do woodworking. He was a member of Masonic Lodge #210 in Unionville, Missouri.

Jerry was preceded in death by his parents Bernard and Ruby Beabout and son Blaine Beabout.

The family will receive friends and family at an Open House Celebration of Life on Saturday, September 10, 2022 starting at 9:00 am at their home in Brumley, Missouri on Swinging Bridges Road.

Saturday, September 10, 2022 starting at 9:00 am at their home in Brumley, Missouri on Swinging Bridges Road.
Online Memory & Photo Sharing Event
Online Event
About this Event