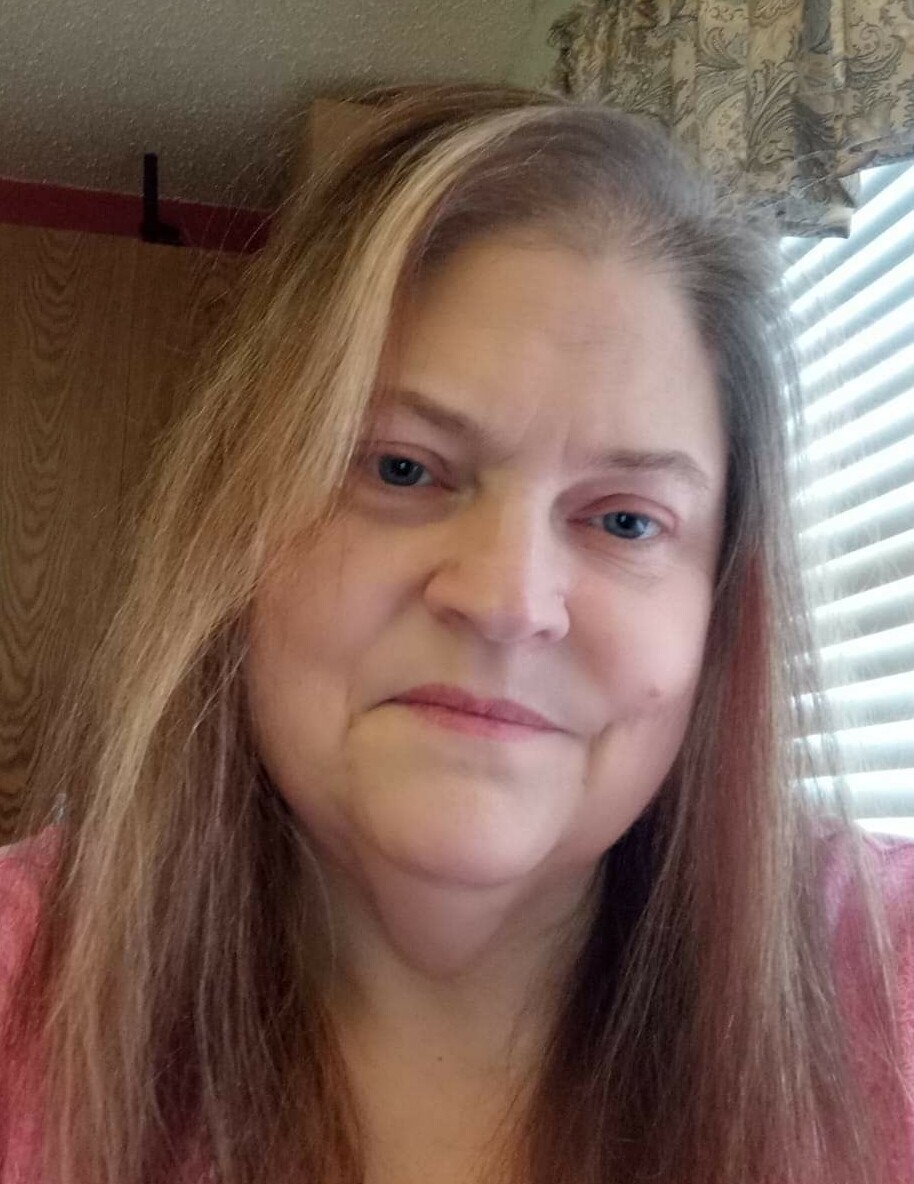 Janet was born on June 13, 1971 in St. Louis, Missouri, the daughter of Jimmie Darrel and Linda Sue Huddleston.

Janet will be missed dearly by her family and friends. She was loved and cherished by all she met. She worked at Ozarks Medical Center and the Department of Family Services for many years. She always loved helping people and animals of all kinds. She had a long hard fight and will always be loved.

Janet was preceded in death by her husband David W. Jackson, her father Jimmie D. Huddleston, nephew Christopher J. Girdley, and her grandparents Owen and Juanita Huddleston and Sam and Lena Holloway.