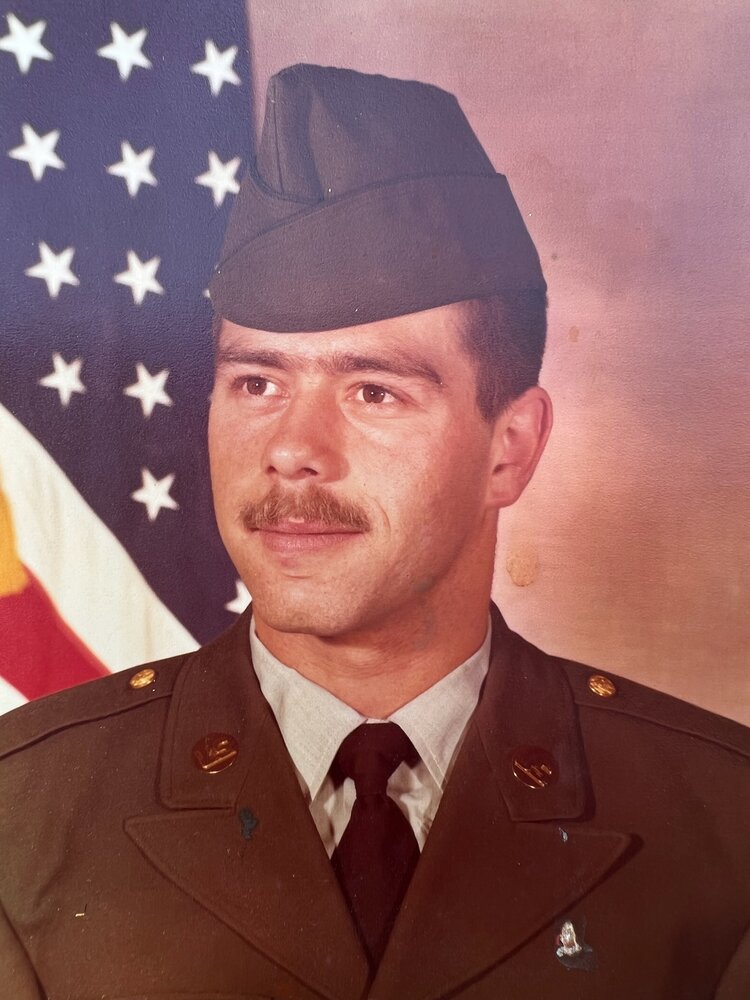 Please share a memory of Gregory to include in a keepsake book for family and friends.
View Tribute Book

Gregory Warren Mantei Sr, age 64, of Camdenton, Missouri, unexpectedly passed away on Monday, September 12, 2022, at Lake Regional Health System in Osage Beach, Missouri, with his wife Peggy and daughter Maggie by his side.

Greg was born on January 27, 1958, in Lompoc, California. Shortly after graduating Woodland High School, he joined the United States Army and was stationed at Fort Leonard Wood, Missouri.

During his time at Fort Leonard Wood, Greg met his wife, Peggy Gutjahr. On September 12, 1982, they got married. On his day of passing Greg and Peggy celebrated their 40th anniversary of marriage.

He is also survived by two grandchildren, Kassie Morgera and Natalynn Morgera of Clarksville, Tennessee.

Greg is proceeded in death by his brother Patrick Howe.

Greg had many hobbies and interests that he enjoyed during his life. He loved fishing, riding his motorcycle, guns, music, and so much more. Greg and Peggy would go to Ha-ha Tonka State Park to walk the trails and fish. They loved to play Yahtzee together, and Greg usually won. Greg would go on fishing trips with his son, they went to Charleston, South Carolina and Gulf shores, Alabama. Greg also loved to take bike trips with his longtime friend Doug. Greg was always ready to have an adventure. During his trip to South Carolina, Greg met his first-born granddaughter, Kassie. He loved being a husband, dad, grandfather, uncle, and friend. He will be greatly missed.

Services for Greg will be held on Friday, September 16, 2022 at Hedges-Scott Funeral Home in Camdenton, Missouri. Visitation will be held from 1:00pm to 2:00pm and services will follow at 2:00pm.