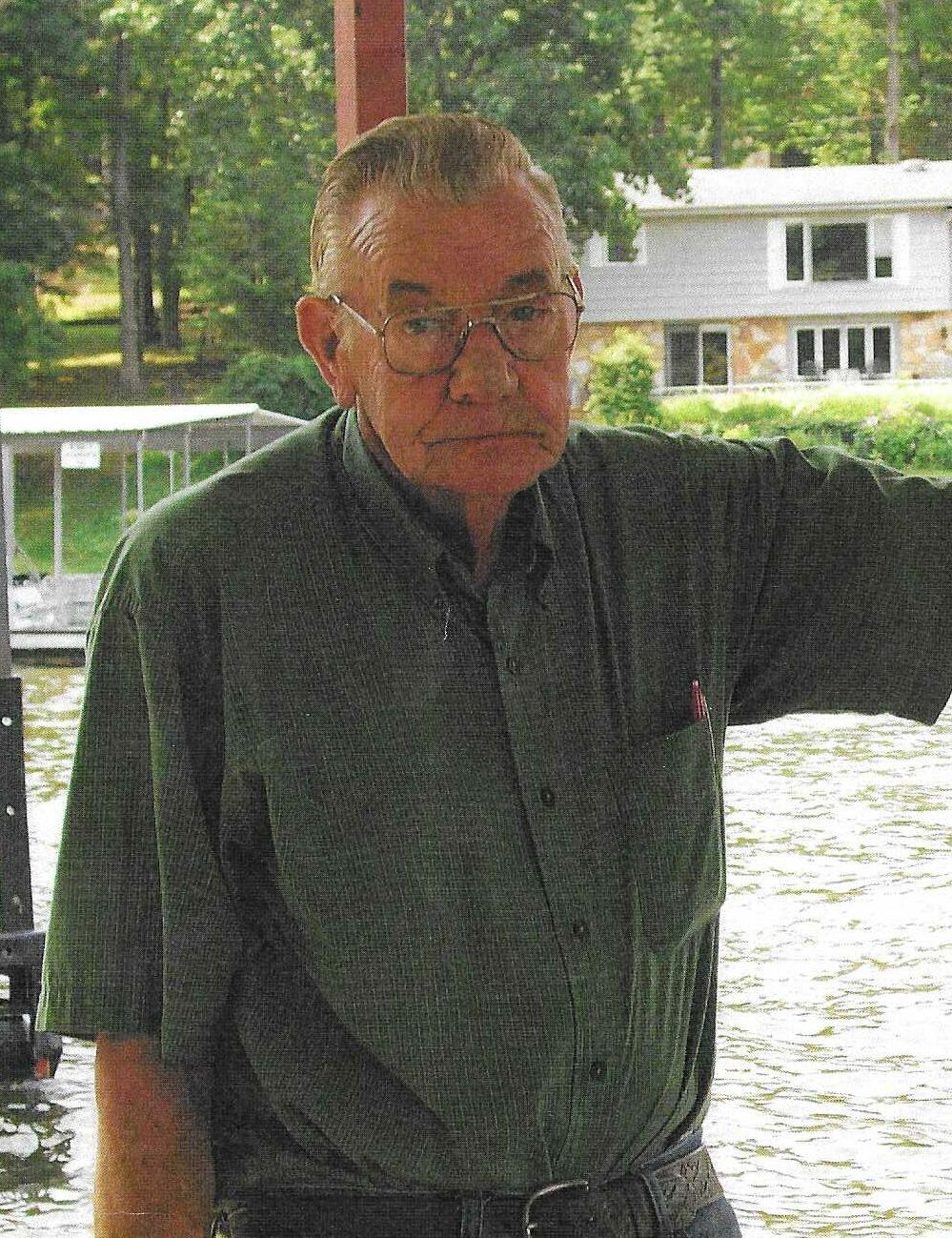 Please share a memory of Carroll to include in a keepsake book for family and friends.
View Tribute Book

Dan grew up in Osage Beach, Missouri. He worked for Union Electric and then moved to Kansas City and worked for Wilson and Company Packing and became plant engineer. He went to Omaha in 1968 as plant engineer and helped close the plant. While in Omaha, he met JoAnn Feierman and they were married on May 28, 1970. He then moved to Marshall, Missouri as project engineer to build Hog Kill Operation and upon completion retired after 22 years and permanently moved back to the lake. Moore and Wolfenbarger of Springfield hired him for project engineer over sewer systems in Lake Ozark and then he retired again. He worked for Four Seasons, then Racket Club. When Racket Club sold to Richard (Dick) Hawk, one of the stipulations was Dan Fry came with Racket Club. He retired again after Racket Club. He served as an Osage Beach Alderman of the 3rd Ward from 1991-1993, 1993-1995, and 1996-1998. He also served on the TIF board from 2010 to 2022. He has continued hunting, fishing, and bird hunting ever since retirement. He enjoyed rebuilding Jeeps and loved his dogs, especially Go Daddy. He was a loving husband, father, grandfather, uncle, and friend.

A Celebration of Life will be held at Dan's family home on Passover Road on Thursday, September 22, 2022 from 4:00 – 6:00 pm. Those who would like to attend can contact Hedges-Scott Funeral Home for more information.

Will be held at Dan's family home on Passover Road on Thursday, September 22, 2022 from 4:00 – 6:00 pm. Those who would like to attend can contact Hedges-Scott Funeral Home for more information.
Online Memory & Photo Sharing Event
Online Event
About this Event