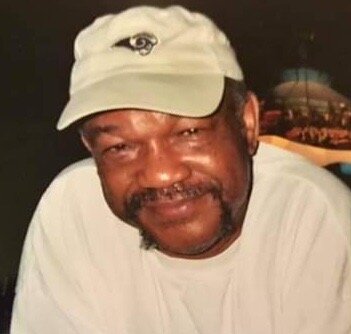 Larry E. Hawkins, age 74, of Jefferson City, Missouri passed away on September 19, 2022 while he was fishing at Bagnell Dam at Lake of the Ozarks.

Fishing was one of his greatest pleasures. He also enjoyed cooking, hunting, gardening, and hanging out with all his friends. Larry was known to many as “Hawk” and will be greatly missed by all who knew him.

Larry was born on August 30, 1948 in Fulton, Missouri, where he lived for many years. He was the son of the late Theodore Hawkins and Lenora (Woodly) Hawkins. He was preceded in death by his older sister Delsa Conner and his older brother John Hawkins of Carlise, Pennsylvania.

Hawk graduated from Fulton High School and was a retiree of the state penitentiary. Larry was also a proud US Army Veteran of the Vietnam War. He was awarded many medals, three bronze stars, and was considered a sharp shooter with his rifle.

We Love you Dad! Rest Easy and watch over us all. Until we meet again. Xoxo.

Larry will be laid to rest at Jefferson Barracks National Cemetery in St. Louis, Missouri on Monday, September 26, 2022 at 1:00pm.