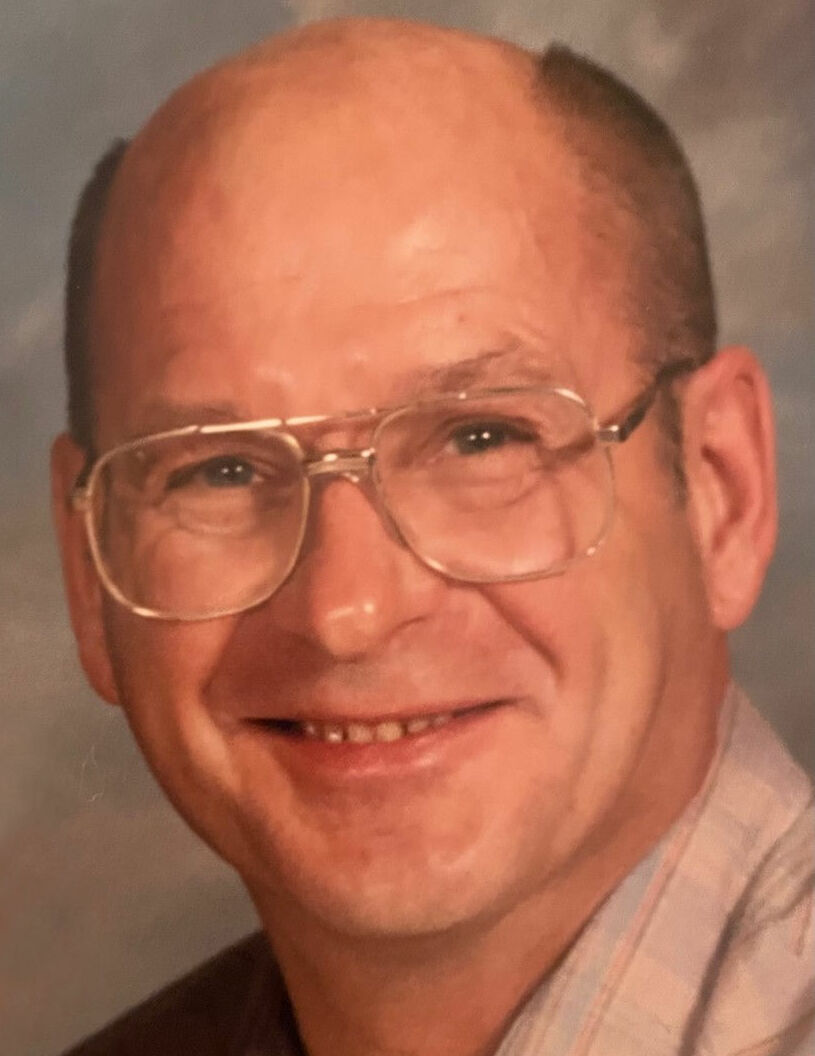 Please share a memory of James to include in a keepsake book for family and friends.
View Tribute Book

James was born in Chicago, Illinois to Joseph Roman and Henrietta Irene Wiater on April 26, 1945.  He attended grammar school at St. Monicas in Chicago, Illinois and graduated from Weber High School, 1963, also in Chicago. James earned his degree from the Federal Aviation Agency at Parks College of Saint Louis University in 1964.  He was certified in Airframe and Powerplant Mechanics. James continued his education and became certified in PT-6 turbine engines, Falcon Maintenance and Simulator instruction, Flight Fuel Systems, Air-conditioning and worked as a certified inspector of aircrafts for George J. Priester Aviation Service at Pal-Waukee Airport.  He worked in aircrafts Falcon 50 series, Learjet, Jetstar, Boeing 727 and British Aerospace Hawker 748 to name a few.  James flew private Lear jets as well at Pal-Waukee Airport to complete his inspections for clients.

James proposed to his wife Cherie on Christmas eve 1965 and married Cherie in 1966. James served in the Army National Guard assisting with the riots of Chicago after the slaying of Martin Luther King, Jr in 1968.  He served in the Army for 6 years.

In 1986, James moved his family to Missouri settling in Camdenton and then to Montreal where he continued employment at the Camden County Library until retirement.

James loved collecting and shooting various firearms and riding his horses on his farm in Montreal.

He was preceded in death by his wife Cherie, father Joseph, mother Irene, and brother William.

A Celebration of Life will be held Sunday, October 9, 2022 at 2:00 pm at the Waiter home in Montreal, Missouri.