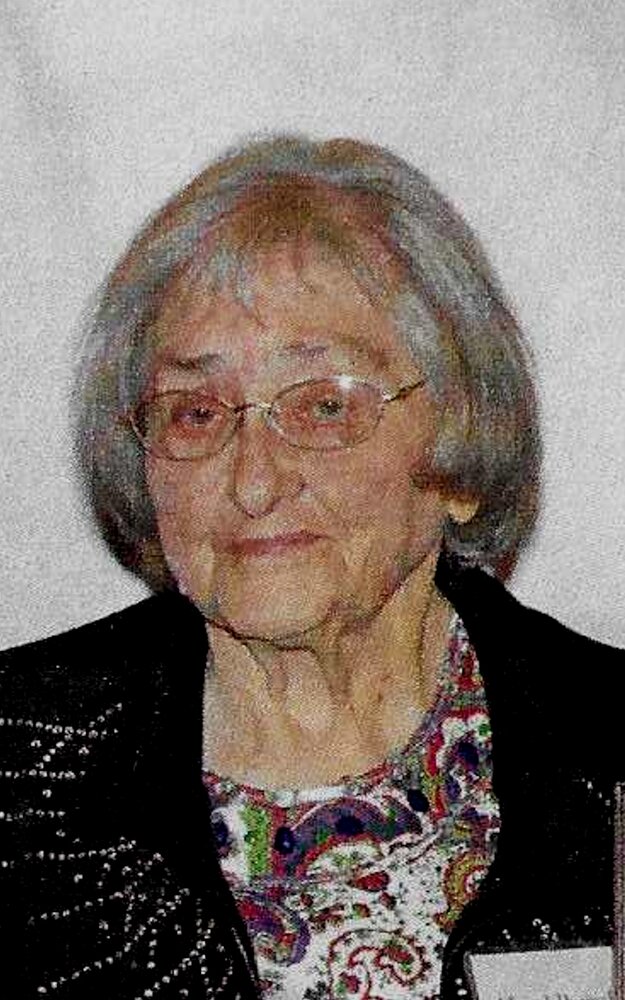 Please share a memory of Ava to include in a keepsake book for family and friends.
View Tribute Book

Ava Hazel Parrish, age 93, of Camdenton, went to her heavenly home, Saturday, October 8, 2022, in her home surrounded by her family she loved so well.

She was born May 19, 1929 in Camden County to JoAnn (Franklin) and Feryl Shipman, who both preceded her in death. She was also preceded in death by her only son Wayne Parrish, one great-grandson, Aiden Shoop, and two sisters, Judy Meyers and Maxine England.

Hazel married the love of her life, Howard Parrish, on September 19, 1951. They shared 52 years of marriage before he went to be with the Lord in 2003. To this union three daughters and one son were born; Anna Marie Howard of Plattsburg, Missouri, Kay Johnston (Brad) of Lebanon, Missouri, Wayne Parrish who went to heaven in 1964, and Susie Ginnings (Rick) of Camdenton, Missouri.

Hazel was a charter member of the VFW Post 5923 Auxiliary and has faithfully served there for the past 52 years, as well as being the past President of American Legion Auxiliary.  When her health allowed, you would find Hazel at the VFW Building from early morning till sometimes after midnight. She would work tirelessly serving those in need and helping wherever she was needed. In her early years, she worked as the Secretary of Camdenton Elementary School as well as in the Headstart program, helping little children succeed in life.

Alongside her husband, she also ran the Parrish Market, Feedstore, and Gas Station. She was a very hard worker!  Hazel was also the Charter Representative for numerous years to our local Boy Scouts.  In 2018, Hazel received the State Senior Citizen Award from Governor Mike Parsons for her many hours of volunteer service to the State of Missouri.

Hazel’s faith in God was the bedrock of her life. She was quick to tell those who came across her path about her faith in Christ. Hazel served her Lord well and served others tirelessly. She will be greatly missed by her family who loved her so much as well as her many friends.

Anyone who would like to give monetary donations in her honor can give to the VFW Auxiliary, to help those in need.  Check or donations may be left at the funeral home.

Visitation will be from 4:00-7:00 pm, Monday, October 10, at Hedges-Scott Funeral Home in Camdenton, Missouri.

Services will be held at 10:00 am, Tuesday, October 11, at Hedges-Scott Funeral Home in Camdenton, Missouri.

Interment will be held at Lebanon Cemetery, Lebanon, Missouri.