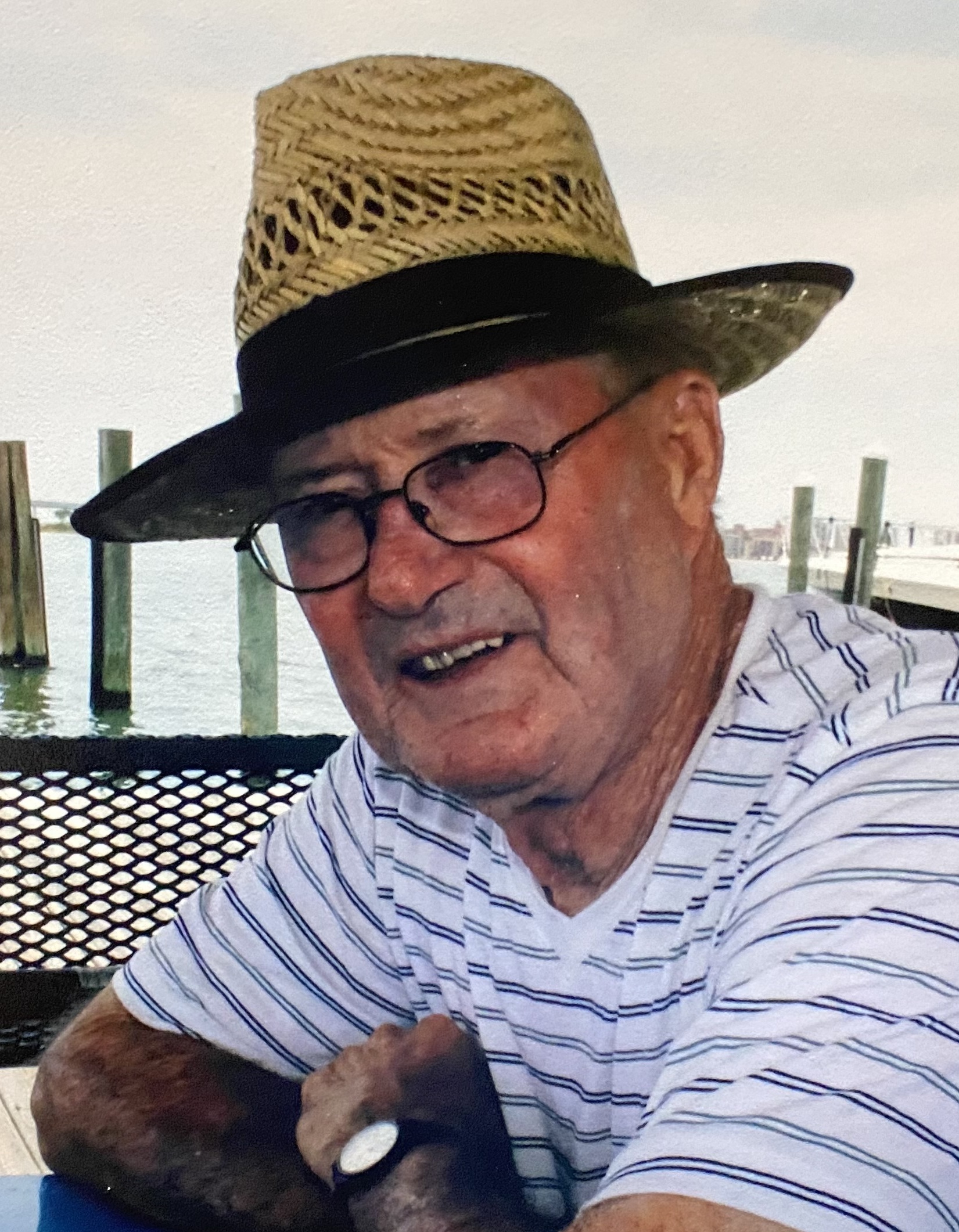 Please share a memory of Lee to include in a keepsake book for family and friends.
View Tribute Book

Roy was born May 25, 1941 in Camdenton, Missouri. He was the son of Robert and Dorothy (Green) Rogers. Roy was a lifelong resident of Camdenton and graduated from Camdenton High School in 1959. Soon after graduating, he enlisted in the United States Navy where he proudly served for 4 years as a boatswain's mate. During this time, he served on the USS Ponchatoula and participated in many operations including Operation Dominic in the Christmas Islands and the Vietnam Conflict.

On one of his leaves, he met a hometown girl and the love of his life, Joyce Ellen Smith. After countless love letters over his next deployment, 6 months later Roy returned home on leave and asked for Joyce’s hand in marriage. This marriage would prove to be a love of the ages, as they spent 58 years of marriage and never left Camden County. To this marriage 3 children were born (Lori, Buck & Boone). Roy’s family was everything to him and his legacy continues through his many grandchildren and great-grandchildren.

Roy spent a majority of his career as a land surveyor, but also went into partnership with longtime friend Jim Capps, owning and operating Capps Carpet Cleaning. In Roy’s spare time, he enjoyed hunting and fishing with family and friends. Roy was known for many things. From cooking his fried rice and canning pickles to teasing and tormenting those he loved most, this gospel and bluegrass loving man was cherished by all who came to know him. Roy openly professed to family his faith in Christ and looked forward to the great reunion. He often said, “Me and Jesus have our own thing going”.

Roy was preceded in death by his parents, Rob and Dorothy Rogers, his sisters, Ima Jean “Pete” Blair and Julie “Judy” Skinner and his brother, Robert Jr “Jim” Rogers.

Roy is survived by his wife, Joyce; his sisters, Margie Finley, Louise Jones, Bobbie Evans and Vada Jeffries; his daughter Lori (Ron) Riffel; his sons Buck (Sebrina) Rogers and Boone (Angie) Rogers; 7 grandchildren; 5 bonus grandchildren; 9 great-grandchildren and a host of nieces and nephews, all whom he adored.

Funeral Services will be held Saturday, October 15, 2022 at 3:00 pm at Hedges-Scott Funeral Home in Camdenton, Missouri. The family will welcome friends for visitation from 2:00 - 3:00 pm prior to services at the funeral home. Full military honors will follow services.

Burial will be held at a later date at Union Cemetery. Family and friends are invited to a meal at Boone and Angie Roger’s house.

Will be held at a later date at Union Cemetery.

Family and friends are invited to a meal at Boone and Angie Roger’s house.
Online Memory & Photo Sharing Event
Online Event
About this Event