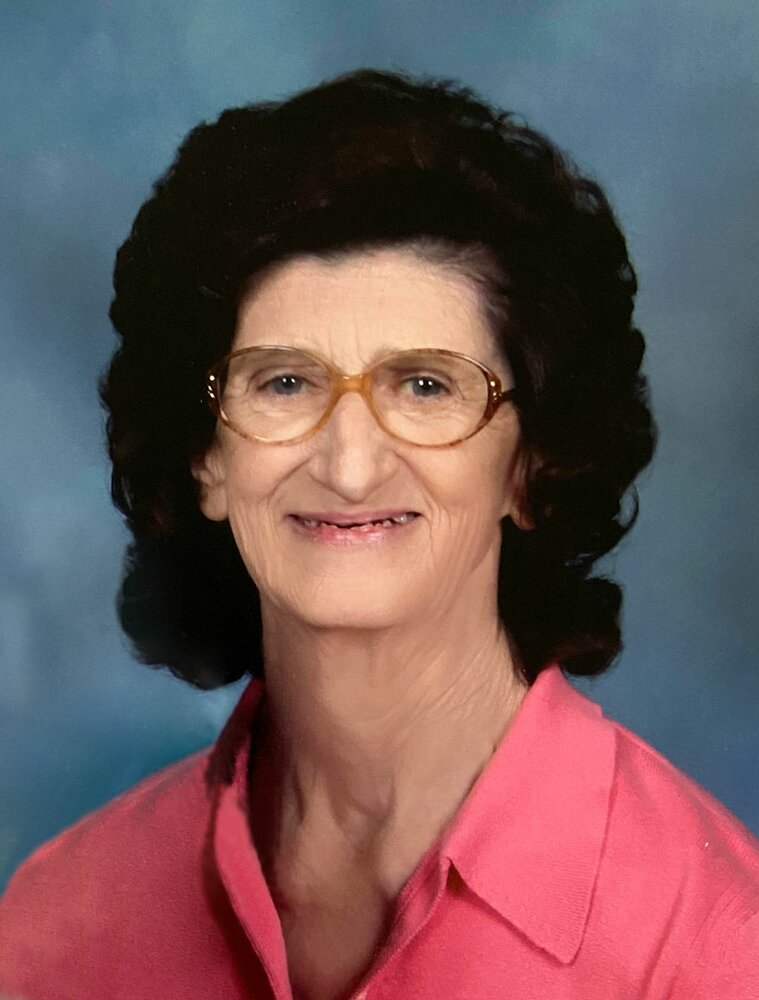 Please share a memory of Earline to include in a keepsake book for family and friends.
View Tribute Book

Earline was born October 27, 1934 in Taos, Missouri; the daughter of Bruno and Bernadine (Prenger) Eiken.

On July 25, 1953, Earline was united in marriage to Paul Raymond Distler Sr. at St. Francis Xavier Church in Taos, Missouri. They shared 64 years together at the time he preceded her in death on August 19, 2017.

Earline had a goofy sense of humor and gave everyone a hard time. She enjoyed watching Wheel of Fortune and the St. Louis Cardinals. She liked to play the scratchers lottery tickets. Paul and Earline owned and operated Paul’s News Agency and the Villager Tavern. She was a loving mother, grandmother, great-grandmother, and great-great-grandmother.

Earline was preceded in death by her parents Bruno and Bernadine Eiken; her husband Paul Raymond Distler Sr.; 6 sisters; and 2 brothers.

Mass of Christian Burial will be held Wednesday, October 26, 2022 at 12:00 pm at Our Lady of the Lake Catholic Church in Lake Ozark, Missouri. The family will welcome friends for visitation from 10:00 am – 12:00 pm prior to services at the church.

Interment will be held at Lake Memorial Gardens in Osage Beach, Missouri.

Memorials are suggested to the family or to Our Lady of the Lake Catholic Church.

Will be held at Lake Memorial Gardens in Osage Beach, Missouri.

To the family or Our Lady of the Lake Catholic Church.
Online Memory & Photo Sharing Event
Online Event
About this Event