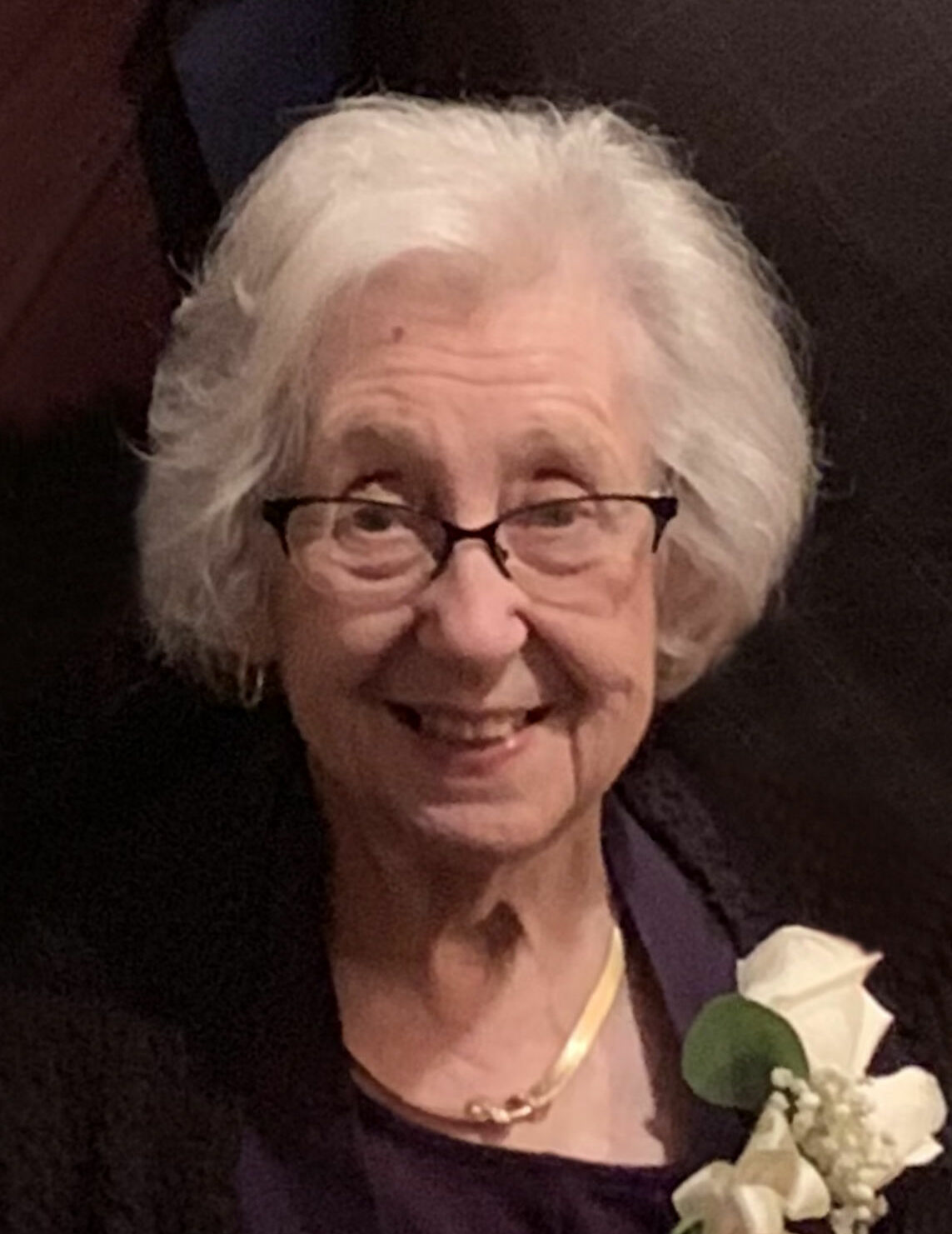 Please share a memory of Edna to include in a keepsake book for family and friends.
View Tribute Book

On December 3, 1954, Edna was united in marriage to William Garrett Moulder in Tunica, Mississippi. They shared 62 years together at the time of his passing on July 22, 2017.

Edna graduated from Camdenton High School in 1950. She was the president of the Camdenton Business and Professional Women’s Club and a member of the Camdenton Literary club.  Edna Lee loved playing the piano for several churches in Lebanon and Camdenton.  She and Garrett owned Scott’s Clothing Store in Camdenton for over 43 years. She enjoyed sewing and was an avid needle pointer. After retiring, she volunteered at the Lamb House in Camdenton.

Funeral services will be held Tuesday, November 15, 2022 at 11:00 am at Hedges-Scott Funeral Home in Camdenton, Missouri. The family will welcome friends for visitation from 10:00 – 11:00 am prior to services at the funeral home.

Interment will follow services at Hedges Cemetery in Camdenton, Missouri.

Memorial donations are suggested to the Lamb House in Camdenton and the Injured Marine Semper Fi Fund.

Will follow services at Hedges Cemetery in Camdenton, Missouri.