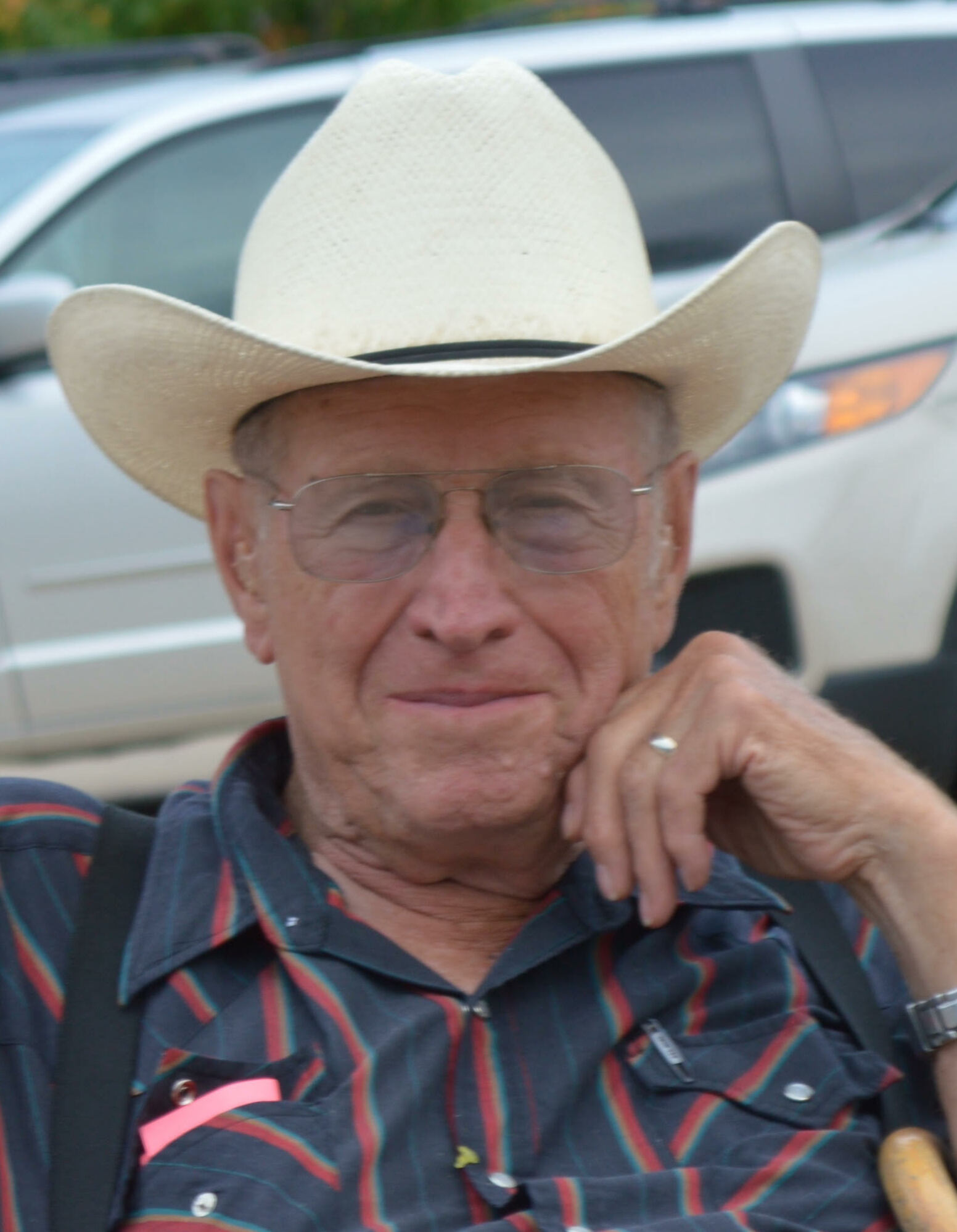 Please share a memory of Carl to include in a keepsake book for family and friends.
View Tribute Book

Carl Curtis Tidgren, age 88, of Camdenton, Missouri passed into heaven peacefully at the home of his daughter on Monday, November 14th, 2022.

He was born in LaRue, Texas on February 17, 1934 to Lucille Curtis Tidgren and Clarence Tidgren.

He spent his childhood on a farm in Grant, Iowa enjoying many shenanigans with his brother, Robert Tidgren. He graduated from Griswold, Iowa and followed that by enlisting in the United States Navy where he was an aviation photographer’s mate serving stateside during the Korean War. After returning from the Navy, he went to Simpson College in Indianola, Iowa. It was during this time that he met Janice Acker of Atlantic, Iowa. Janice and Carl were united in marriage at St. John’s church outside of Atlantic on June 8th, 1958 and enjoyed 64 years of marriage. The couple continued to live in Iowa where Janice taught kindergarten and Carl was a professional photographer. Following that, the couple was able to realize their dream of building and operating a resort on the Lake of the Ozarks in central Missouri, where they had vacationed many times. They purchased the property, cleared the land, and built the resort themselves. They ran the Flame Resort (now Hawk’s Landing) on the Niangua arm of the Lake for many years. During this time, Carl had the opportunity to work for Blair Cedar Novelty in Camdenton. He began as a salesman and then progressed to national sales manager. He also spent time selling real estate with Innovative, also in Camdenton. Carl and Jan were blessed with the birth of two children, Jo Beth (Tidgren) Nicklas and Curtis Tidgren. Sadly, Curtis died in infancy but was always kept close to Carl’s heart.

Over the years. Carl had many hobbies. In the early years of the lake, he was amazing at water sports, doing many tricks on skis in front of the resort. He later went on to be a clogger, performing at places like Silver Dollar City, and many regional, and national events. He also enjoyed his time with his horses, and mowing and tending to his hobby farm adjacent to Ha Ha Tonka State Park.

Carl is survived by Janice (Acker) Tidgren of Camdenton, MO, his daughter and son in law, Jo Beth (Tidgren) and Todd Nicklas, grandchildren Jase and Curtis Nicklas and Keandra Jennings all of Camdenton, brother Bob Tidgren of the Villages, Florida, along with many other extended family and lifelong friends. He is preceded in death by his parents, Lucille and Clarence Tidgren, his Aunt Sislie Fox, his uncle, Bob Curtis, and his son, Curtis Carl Tidgren.