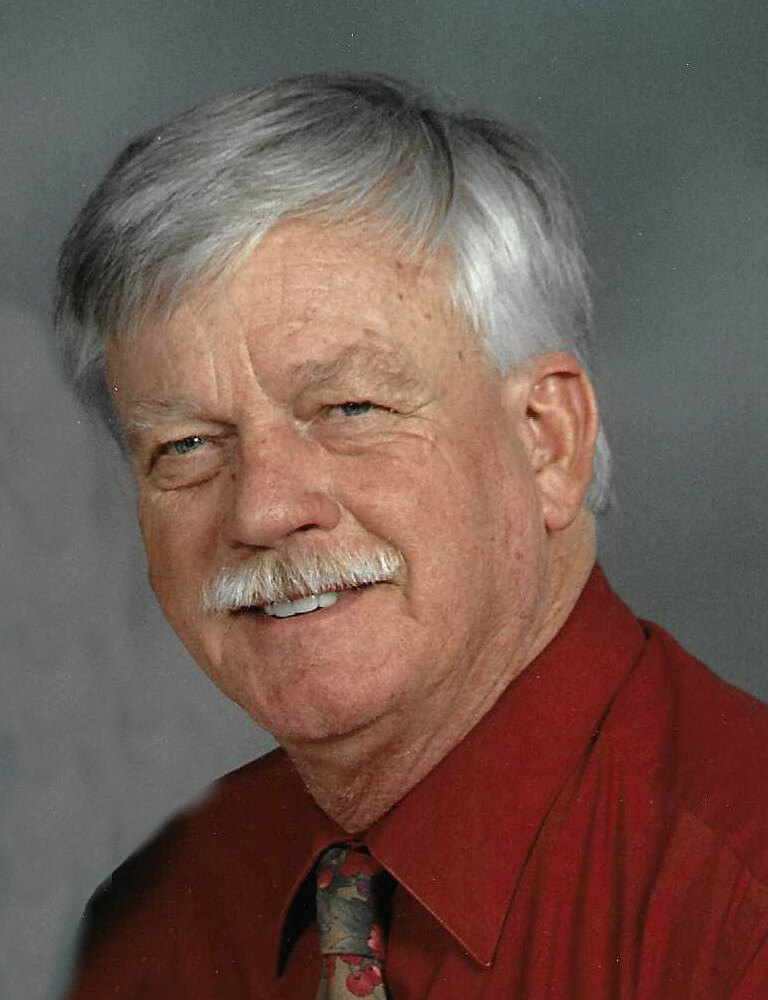 David Howard Thompson of Camdenton, Missouri was born in Jefferson City, Missouri on August 20, 1942, and died of natural causes on November 5, 2022, at the age of 80. His early school years were spent at Fatima and Westphalia Elementary Schools. Dave graduated from Jefferson City High School in 1960 and went on to get his Bachelor of Science degrees in Education Art and Industrial Art from Lincoln University. Eugene High School was where he spent his first 5 years of teaching, followed by 13 years at School of the Osage. From then until he retired, he was District Manager for Broadhead Garrett and Midwest Shop Supplies, selling product as well as working with architects to design and set up school shops. He would often travel around the country installing equipment and training teachers if requested.

When Dave was 17, he bought his first car – a BMW Isetta. It had a single cylinder, one door which (along with the steering wheel and instrument panel) swung forward to allow entry, and no reverse gear. He was thrilled with it – for a very short time. When the shadow of a semi from behind fell on him while he and his cousin were driving near Jefferson City, his cousin suggested he’d “better step on it.” Dave answered back, “I am !!” When the shadow of his dad fell on him when he first saw Dave’s new acquisition, Dave decided then and there a different car would be a wiser choice.

In 1979 Dave and Laurie McIntosh were married. He was an awesome dad and role model to his blended family – daughters Tammy (Ward) McCauley and son Tim (Shana) Thompson, and step-daughters Tamatha Crowson and Tiffany (Chris) Frey. He was patient, affectionate, unselfish, trusting, and compassionate. A favorite memory of his children is falling asleep to the sound of his voice and guitar.

Dave played several instruments, mainly acoustic guitar and upright bass. He was given his first guitar at age 12 and for many years he enjoyed playing his favorite country songs at home. In 1992 he bought his wife Laurie a hammered dulcimer and shortly thereafter they formed a duo they called “String Fever”. Having recorded their first of 4 CDs in 1997, Dave sent it to Silver Dollar City hoping for an audition. Instead, he received a phone call offering them a job. For the next 7 years String Fever enjoyed participating in the Music Festival. Dave loved being part of the Silver Dollar City family, visiting with people and making new friends. The String Fever duo soon morphed into a home-based business offering music-related accessories. Dave thoroughly enjoyed designing and creating new products which were sold around the United States as well as in several foreign countries.  String Fever also played in many churches throughout Missouri. Dave’s baritone voice was easy to listen toas he sang his favorite old hymns and gospel songs.

Dave was an entrepreneur, at various time owning a home-based Christian book business, a brass and copper business in Branson, a cutlery shop at Capital Mall in Jefferson City. He loved working in his wood shop, building everything from musical instrument accessories to cowboy hat racks to headboards for his kids’ beds. As an art teacher in high school, he taught drawing, pottery, leather work, and jewelry. He made his and Laurie’s wedding rings.

It wouldn’t be an exaggeration to say Dave exuded kindness and generosity. He supported his children and his wife in any interest they wanted to pursue, yet he asked very little for himself. He was honest, thoughtful, gentle, confident, and soft-spoken. His favorite Bible verse was Joshua 24:15 – “Choose this day whom you will serve… For me and my house, we will serve the Lord.”

Dave was preceded in death by his parents Howard and Dorothy Thompson, his brother Rick Thompson, and his grandson Blake Crowson. Besides his four children, Dave is survived by his wife Laurie, 8 grandchildren, and 5 great-grandchildren. The void left by his absence will be filled with a lifetime of stories and wonderful memories.

A family gathering to remember and honor him will be held at a later date. Memorial gifts may be sent to Community Christian Church in Camdenton, where he was a member, and designated to the music department.