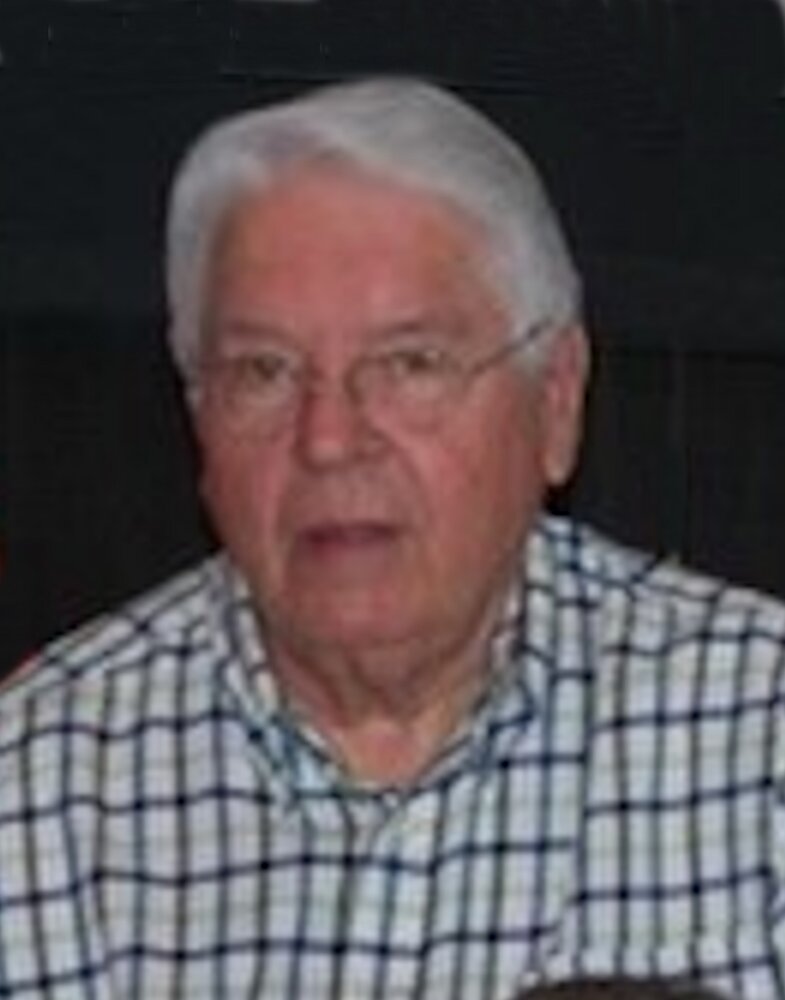 David Charles Taylor passed away on Saturday, November19, 2022, at the age of 84. After several years of declining health, David died peacefully in his home in Osage Beach, Missouri.

David was born in Denver, Colorado, on March 12, 1938. Up until his health began to decline, David, along with his wife Dorothy, were always visiting or traveling with family and friends.  Many memories were built over their 43 years together.

David was an entrepreneur at heart.  Before moving to Eldon Missouri in 1964, David worked with his father,who ran a tree-clearing business that operated throughout the state of Colorado.  After moving to Missouri,he started cattle farming,and shortly after, he, along with Herbert Burnette, purchased Kraml Wood Products, and together they owned and operated the business for 35 years.

David is survived by his wife Dorothy, his children Russell Taylor, Debra Mendes (her husband James),Carla Sommerer (her husband Jeff) and Eugene Jesse,(his wife Angela)and grandchildren Blake and Megan Jesse. David was preceded in death by his father and mother Charles and Erma Taylor, his brother James Taylor, and his son David Taylor.

Services will be held at 11:00 am, Tuesday, November 22, 2022 at Hedges-Scott Funeral Home in Osage Beach, Missouri. Visitation  will be from 10:00-11:00 am prior to service time at the funeral home.  The family will be there to welcome friends and relatives.

In lieu of flowers and due to the holiday season, the family requests you donate to a charity of your choice.