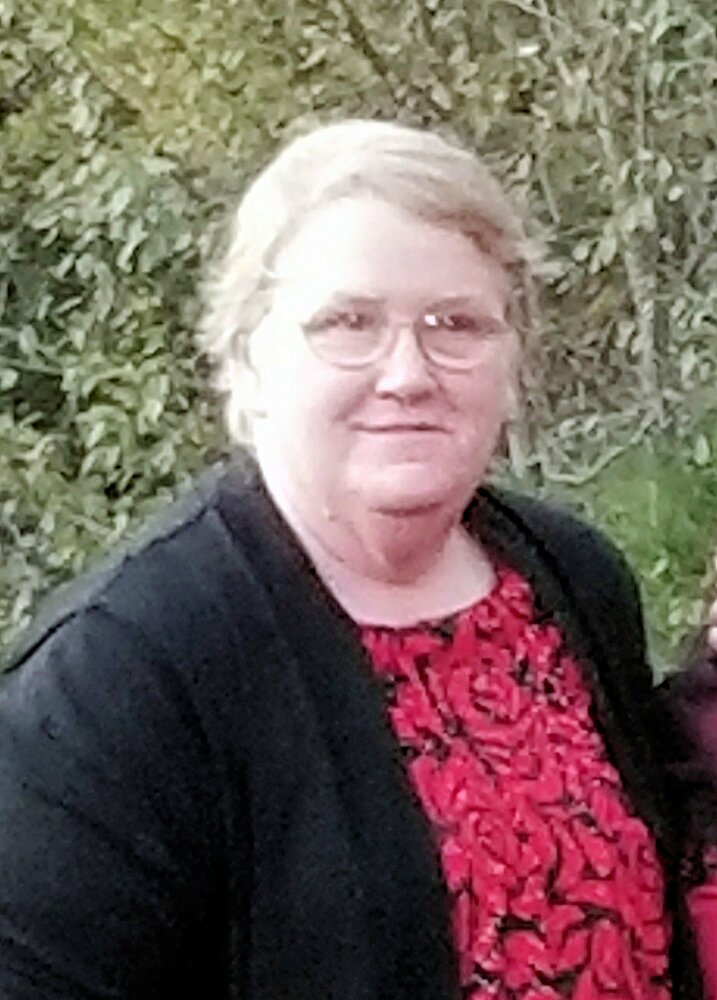 Please share a memory of Diann to include in a keepsake book for family and friends.
View Tribute Book

Diann was born in La Rochelle, France to Robert and Patricia Rachau, on March 8, 1964.  She went to school in Stoutland, Missouri.  She married Richard Moore on December 10, 2009 in Sedalia, Missouri.

Diann graduated from State Fair Community College.  She worked several jobs throughout the years and also owned a tile company with her husband.

Memorials are suggested to Prevention of the Blind.

To be held at a later date.