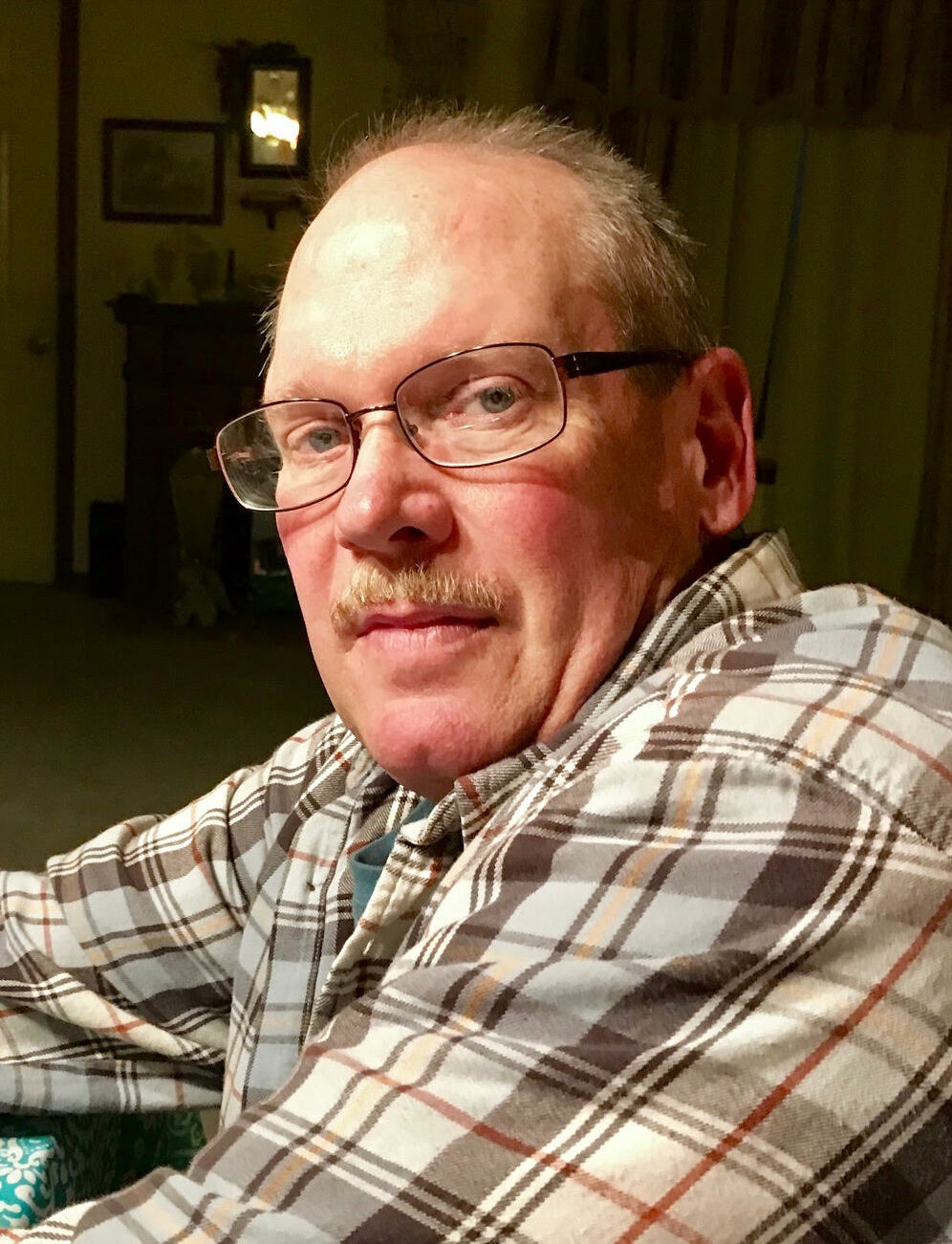 Please share a memory of Mark to include in a keepsake book for family and friends.
View Tribute Book

Mark was born June 19, 1961 in Springfield, Missouri, the son of Bill and Gayle (Gaston) Pirkle.

On July 26, 2002, in Hermitage, Missouri, Mark was united in marriage to Cass Cope and together they shared over 20 years of marriage at the time of his death.

Mark served his country proudly in the United States Air Force and following his honorary discharge, he spent most of his life driving over the road trucks.  Mark enjoyed watching football and NASCAR on the weekends and time spent outdoors playing golf.

Mark was preceded in death by his parents, Bill and Gyle Pirkle; and his brother John Pirkle.

Services will be held at 2:00 pm, Thursday, December 8, 2022 at Hedges-Scott Funeral Home, Camdenton, Missouri.  The family will receive friends for visitation from 1:00-2:00 pm prior to services at the funeral home.

Memorials may be made to the Wounded Warrior Project in Mark’s name.