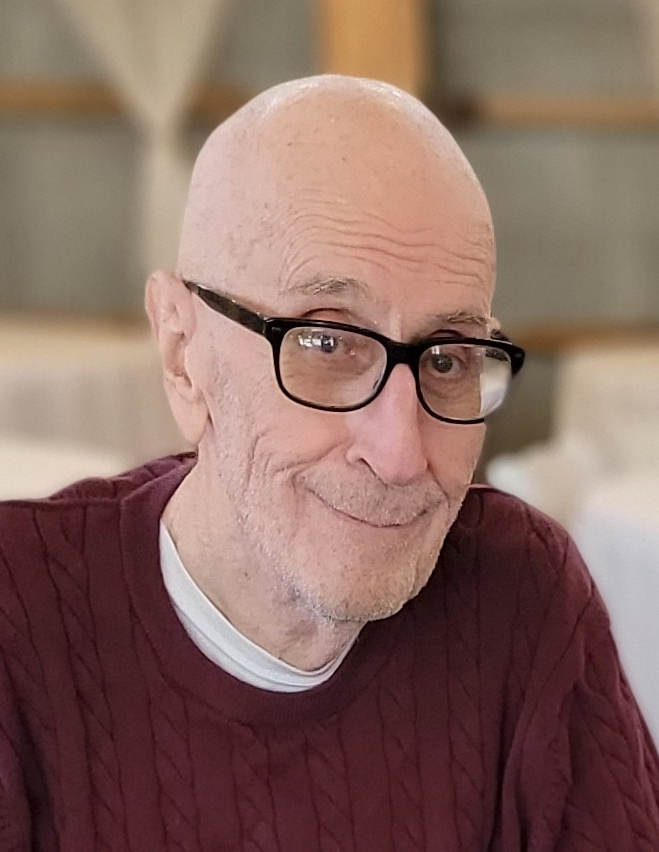 Please share a memory of Carl to include in a keepsake book for family and friends.
View Tribute Book

Carl was born on January 5, 1936, to Carl H. and Elva (May) Lake in Aurora, Missouri. He graduated in 1953 from Emerson High School in Emerson, Iowa and received his bachelor’s degree from Northwest Missouri State University in Maryville, Missouri in 1957. He wed Emily (Schumacher) on November 22, 1969, at the First Presbyterian Church in Liberty, Missouri.

Although he had a brief stint as a teacher, Carl’s passion was always candy making, which is a family profession that was passed down on his mother’s side. In 1970, he and Emily moved to Lake Ozark, Missouri where he opened Lake’s Fudge Shop, and many will remember him for the amazing fudge and candy he made there.

He was preceded in death by his parents, Carl and Elva Lake, and six siblings.

No public funeral or visitation will be held.