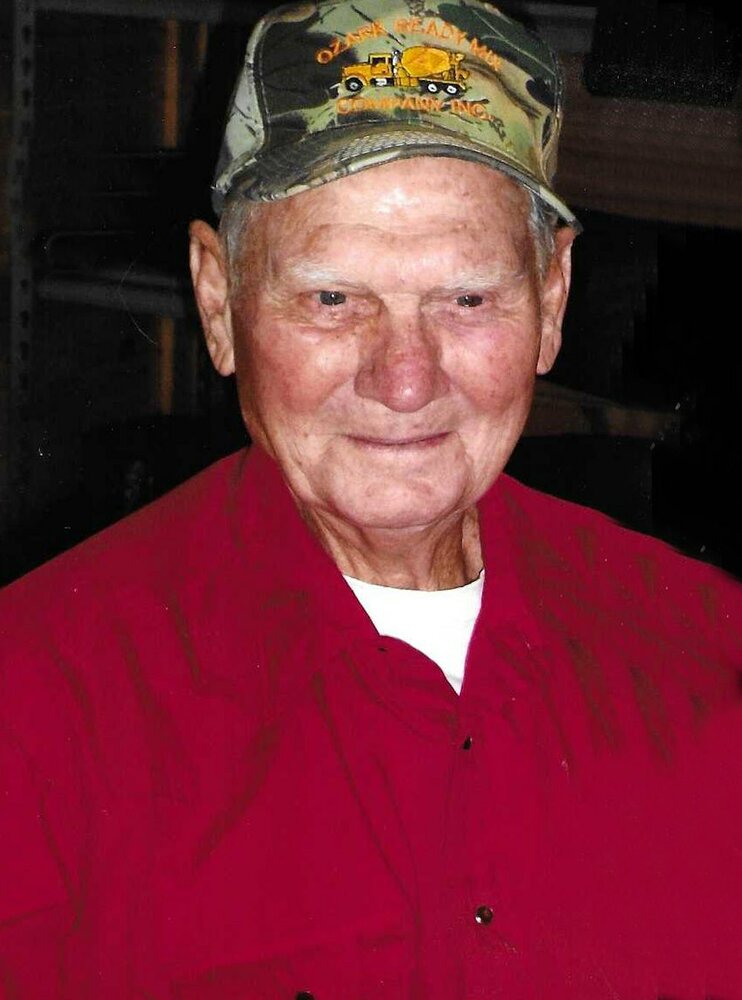 Please share a memory of Bobby to include in a keepsake book for family and friends.
View Tribute Book

Bobby Edward (Pete) Willis, the son of Joe and Thelma (Pitman) Willis, was born on January 27, 1934, at Jacks Creek Hills, near Macks Creek. He passed away at his home with his loving wife by his side, in Macks Creek on December 11, 2022, after a long battle with cancer.

Pete was saved at Pleasant Grove Missionary Baptist Church as a young boy. He joined the church and was baptized and remained there until his death.

At the age of nine, Pete began travelling to the state of Washington with his parents to work in the fields picking various crops. He attended nine different schools in eight years, graduating from the eighth grade at Chapel Bluff School.

He proudly served in the United States Army as a Combat Engineer. Pete was also a member of the Masonic Lodge in Macks Creek.

On April 16, 1955, Pete was united in marriage to Wanita Seaton at Tunas, Missouri, in the home of the Reverend Charley Stidham. To this union three children were born, Teresa Diann, David Wesley, and Darren Wayne. Pete and Wanita enjoyed 67 years together building a home and putting down roots for their children and grandchildren.

He worked as a truck driver, loader driver, and dispatcher for local Ready-Mix companies for 35 years. Pete enjoyed many things during his life, showing horses, coon hunting, fishing with Bill, Tommy and Terry, playing music with his buddies, and working on the farm with his children and grandchildren. His best times were times spent with family and friends.

Pete is survived by his wife Wanita, daughter Teresa and husband Gary, and son Darren and wife Carol, all of Macks Creek. Also surviving him is one granddaughter and her husband, Melissa and Shawn Marshall, three grandsons and their wives, Joe and Tiffany Willis, Zack and Jessica Willis, and Ethan and Jessica Willis and seven great-grandchildren Emily, Connor, Dakota, Peyton, Reagan, Archer, and Otto. As well as his nieces and nephews and many friends that he made throughout his life.

Visitation will be Tuesday, December 13, from 6:00-8:00 pm, at Hedges-Scott Funeral Home in Macks Creek, Missouri.

Services will be at 11:00 am, Wednesday, December 14 at the funeral home.  Interment will follow at Pleasant Grove Cemetery, Edith, Missouri.

Memorials are suggested to Hospice Compassus and may be left at the funeral home.