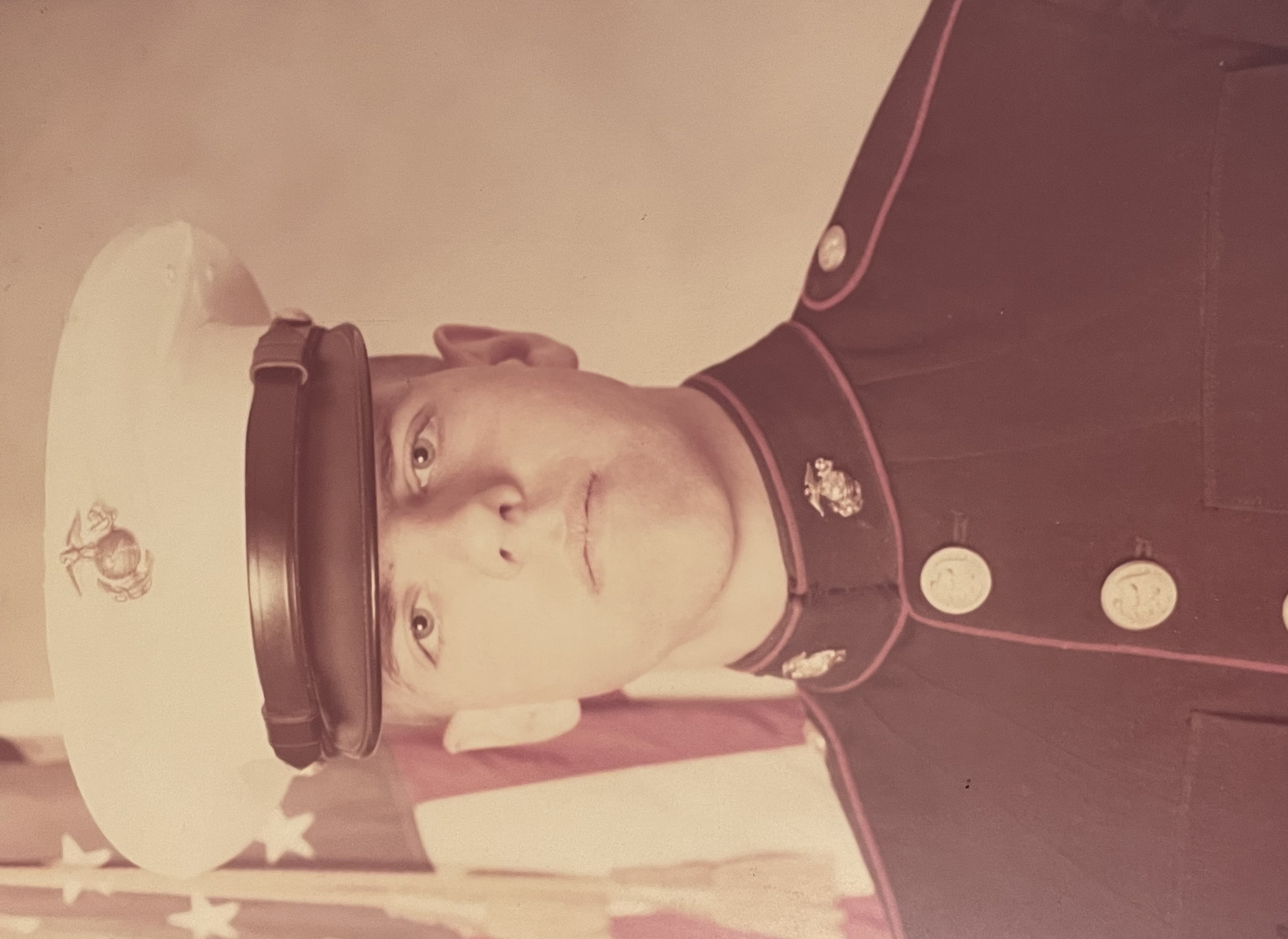 Please share a memory of Anthony to include in a keepsake book for family and friends.
View Tribute Book

Tony was born on March 3, 1958, in Omaha, Nebraska. He was the son of Gene Webb and Vida Barnhouse.

Tony spent his early years in the United States Marines traveling the country and world. He spent many evenings talking about the experiences he had in the Marine Corp. He held many jobs throughout the years including owning a truck driving business, Computer Information systems analyst, and lastly as a critical care nurse. He enjoyed being a nurse and helping others during critical times.

Tony is survived by his daughters Megan Coffman of Columbia, Missouri, Mercedes Coffman of Bloomsburg, Pennsylvania, and Amy Sehr (Curtis) of Rapids City, South Dakota; ex-wife Kristen McGhee; and many nieces and nephews.

Tony preceded in death by his parents Gene Webb and Vida Tetley and his sister Denise Wickam.

Funeral services will be held Friday, December 16, 2022 at 2:00 pm at Hedges-Scott Funeral Home in Camdenton, Missouri.