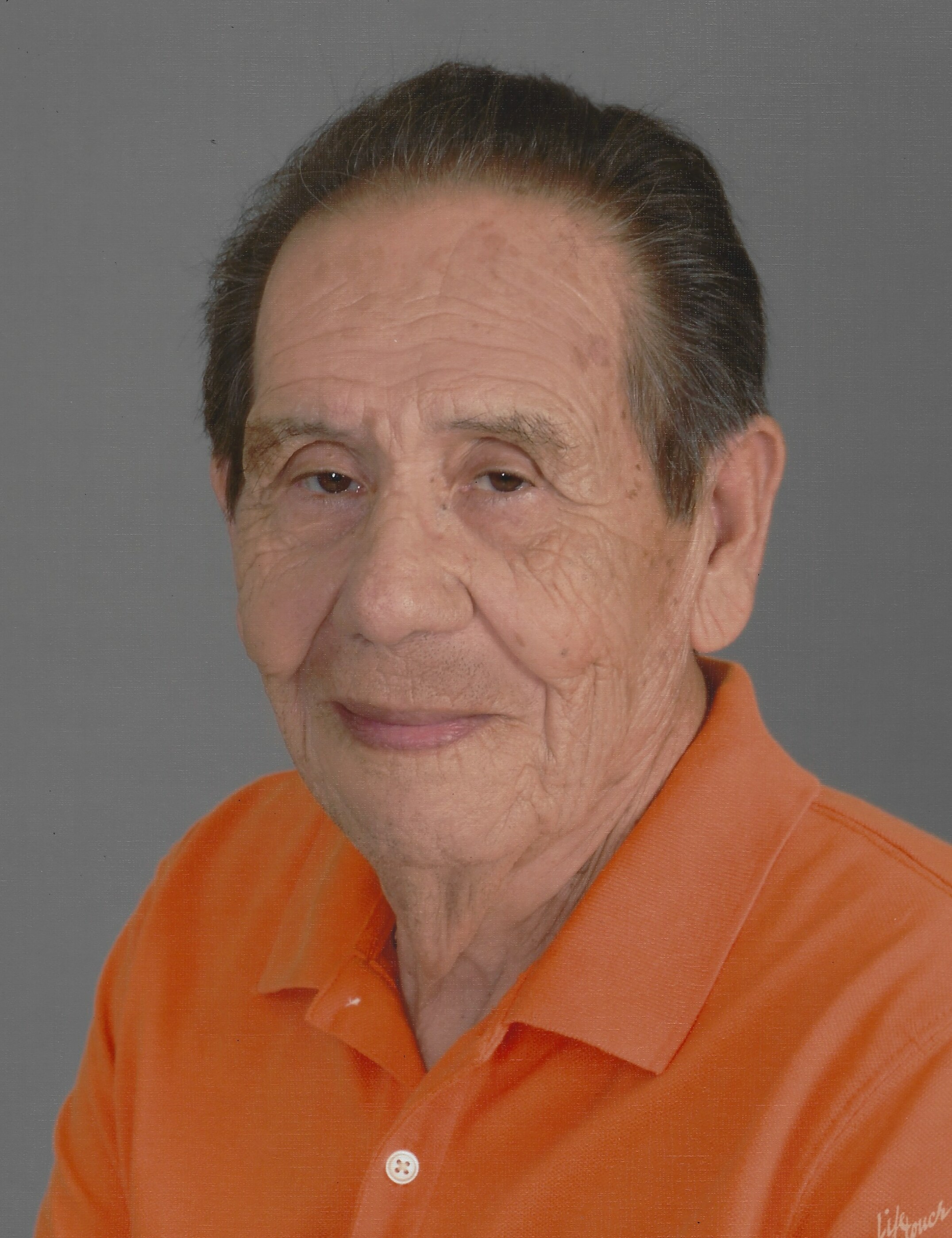 Please share a memory of Adolfo to include in a keepsake book for family and friends.
View Tribute Book

Adolfo was born September 7, 1939 in Anadarko, Oklahoma in Caddo County, the son of Octaviano and Juanita (Carabajol) Navarrette.

Adolfo was a wonderful man to all. He was quiet and gentle and never met a stranger. He was part Native American from the Arapaho tribe and felt strongly about representing their values and heritage. He proudly served in the United States Navy for 4 years. When he moved to the Lake area, he worked at Target for about 11 years and worked at the State Park Department for 4 years. He was a Missouri Master Naturalist and loved spending time outdoors.

Adolfo is survived by his two daughters and their husbands Robin and Gene Evans of Osage Beach, Missouri and Deena and Greg Jones of Long Lane, Missouri and their families.

Adolfo was preceded in death by his wife Glenda M. (Erwin) Navarrette, and his parents Octaviano and Juanita Navarrette.

No services will be held.