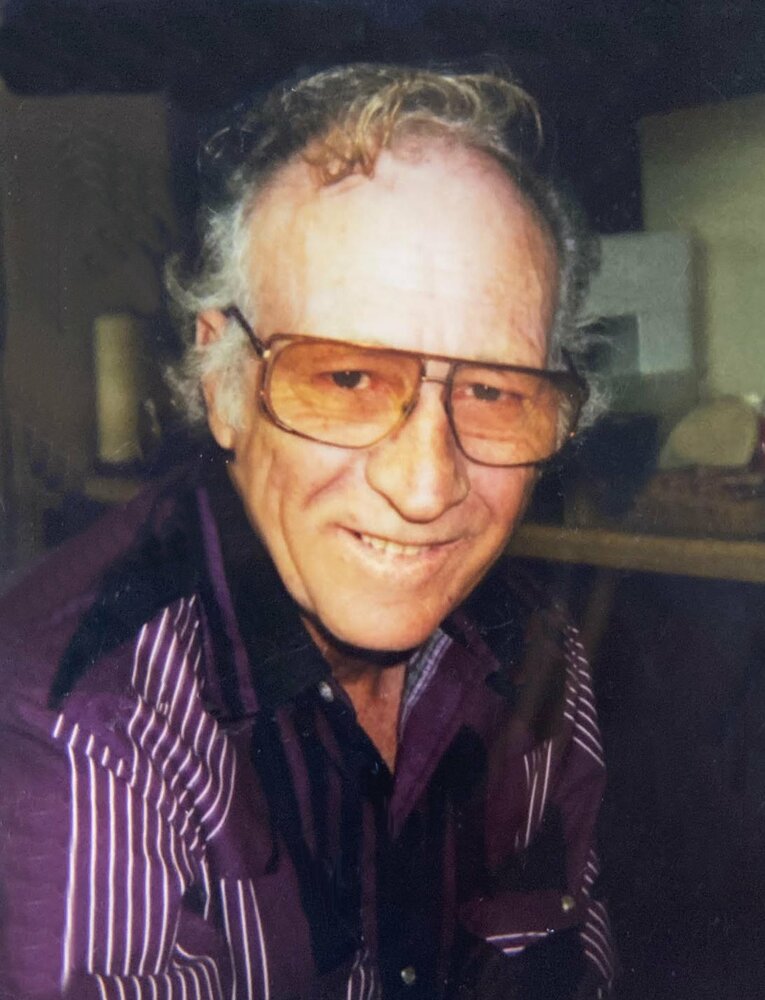 Please share a memory of Clifford to include in a keepsake book for family and friends.
View Tribute Book

Clifford “Cliff” Weaks, age 83, of Montreal, Missouri, passed away Thursday, December 15, 2022 at his home in Montreal.

Cliff was born August 10, 1939, in Manila, Arkansas, the son of William Finis and Susan (DeLois) Weaks.

Cliff proudly served in the United States Navy and was a Vietnam War Veteran. He worked as a truck driver until retirement. He enjoyed reading, playing cards, dancing, and watching baseball. He loved spending time playing with his grandkids. Cliff had a good personality and a sense of humor.